Three Bitcoin traders who had been kidnapped, beaten, and held for ransom in India have been rescued by law enforcement.

Authorities report that the three traders were held by a criminal gang in an apartment in Jaipur, India for 15 days.

The three victims have been identified as Luftan Shaikh (19), Malang Shah (44), and Mohammad Shazad (36).

Each trader was lured to the region by the criminal gang through the prospect of buying Bitcoin cheap. 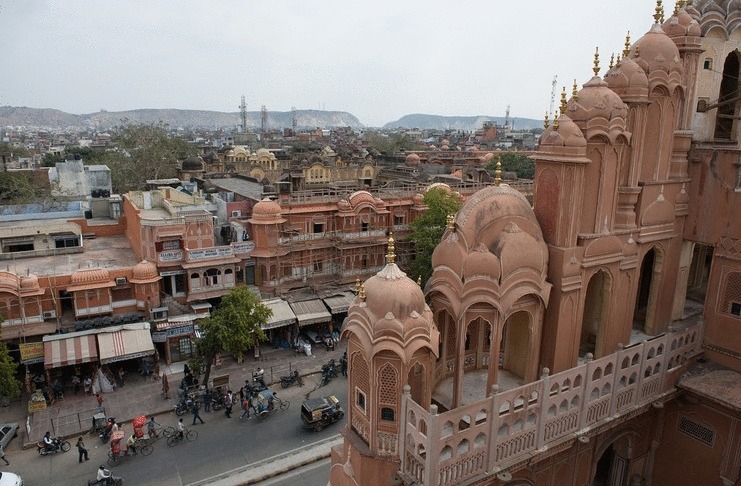 “They held them hostage in the flat and had threatened to kill them if the demands were not met. Not even their family members were aware of the abduction. The victims had lost all hope because they had no access to anyone,” the deputy commissioner added.

A lucky break leads to rescue

Law enforcement had been unaware of the crime but inadvertently stumbled across it when a report came in at 2:30 am local time on Sunday about a man in possession of a pistol in public.

Police from six different stations, along with anti-terror squad commandos, searched for the armed suspect, whom they finally captured after a 20-minute chase.

The suspect turned out to be a member of the criminal gang who abducted the Bitcoin traders, and he alerted police about the kidnappings and the location of the victims after he had been arrested.

Police then went to the ninth floor apartment and rescued the victims. One of the victims had been so severely beaten that he was unable to walk properly.

A total of 100 police spent 13 hours searching every floor and terrace of the surrounding four-block area, which resulted in the arrest of the rest of the criminal gang.

In total, seven people were arrested for the kidnappings and police seized three SUVs, two pistols, and one “country-made” gun. 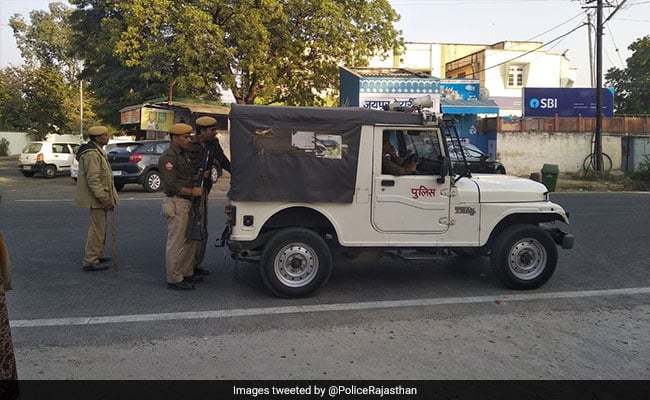 The latest in Bitcoin kidnappings

Sadly, this is just the latest instance of a kidnapping taking place where a ransom in bitcoins is demanded.

Bystanders rushed to the girl’s aid when she called out for help, and the kidnappers fled and abandoned their car.

However, they left incriminating evidence behind in the car that allowed police to track them down.

The two criminals had previously kidnapped a 13-year-old boy in May 2018, but he was eventually released. Police have not said if his crypto ransom had been paid or not.

Another crypto kidnapping case in South Africa took place in December 2018 when 9-year-old Linathi Titshala was kidnapped while walking home from her grandmother’s, a distance of just a few houses. 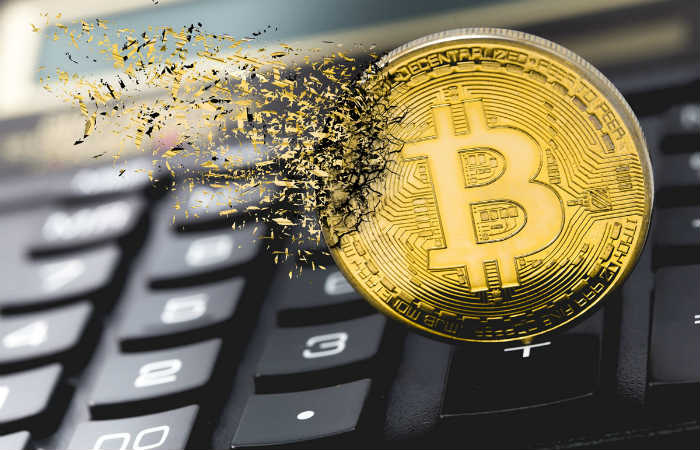 The kidnappers demanded a ransom of 5 bitcoins, but the family did not have the means to pay the ransom. Linathi Titshala is still missing.

Anne-Elisabeth Falkevik Hagen, the wife of a Norwegian tycoon, was reportedly kidnapped on October 21, 2018, and the criminals demanded a payment of 9 million euros in cryptocurrency.

Sadly, police now believe that the ransom demand was just a cover-up for her death as the kidnappers have not communicated since then.

“The most likely (scenario) is that she has been exposed to a serious crime, but we consider it less likely that we are facing abduction with an economic motive. The main hypothesis has been changed to that she has been killed,” chief police investigator Tommy Broeske said.