Home Technology MacBook Pro 2020 may get a new processor as Intel releases 10th...

With the 16-inch MacBook Pro 2019 receiving rave reviews, a 2020 update is not a question of if but when. As Intel launches its new 10th generation processors, it’s curious to know if they will be included in the Macbook Pro 2020.

With the launch of the 2020 iPad Pro and the 2020 MacBook Air, Apple enthusiasts may be wondering when the next update for the MacBook Pro will happen. While an Apple event scheduled for March 31 would’ve been a great venue for such an announcement to happen, due to issues concerning the COVID-19 pandemic, the event was, unfortunately, canceled.
Apple users may have to wait a bit more for a 2020 update on the MacBook Pro but here are the things that are known so far.

Macbook Pro 2020 may get a new processor

Intel had, recently, announced the launch of their new 10th generation core processors for high-end laptops, the 45W H-series part of the Comet Lake series and dubbed as the world’s fastest mobile processors.

Because these processors cater to premium laptops, they should be suitable for the MacBook Pro. The fact that the latest Macbook Air already uses 10th generation Intel chips only boosts the probability of the MacBook Pro getting an upgraded processor.

But, this begs the question: is it truly an upgrade?

As far as upgrades go, the new H-series doesn’t really impress that much. For one, they are still built using Intel’s 14nm architecture and feature only minor changes to the clock speed as well as supporting the Wi-Fi 6.

Comparing it with the 9th generation chips currently used by the MacBook Pro, one would notice the base clock speeds are relatively the same. However, what Intel boasts as the world’s fastest mobile processor is probably due to the upgrade in Turbo Boost speeds, which the new 10th gen chips definitely do have, with speeds now exceeding 5GHz.

Some upgrades also include the thermal velocity boost, which was restricted to the Core i9 last year but now available in the 10th gen Core i7-9850H and Core i7-9750H, and support for two-channel DDR4-2993 memory. 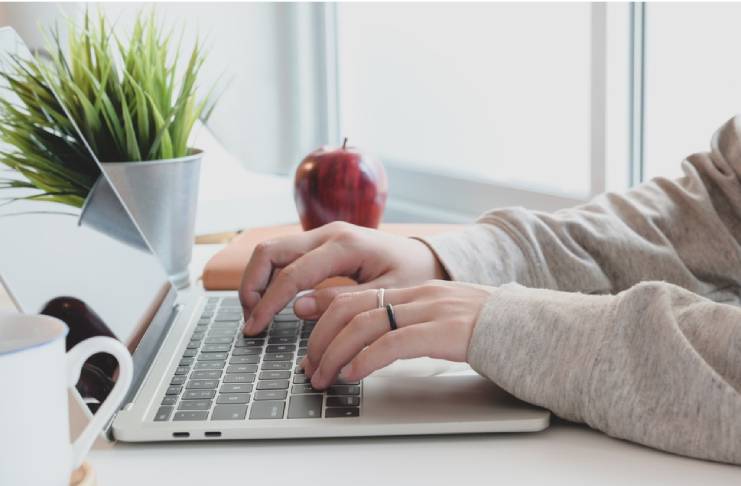 MacBook Pro 2020 release date may not be that far off

Apple has not made any announcements regarding a 2020 update for the MacBook Pro. However, clues concerning release dates have begun to surface. In January, a regulatory filing for an upcoming MacBook Pro was leaked and suggests that a follow up on the 2019 Macbook Pro is underway.

This was filed with the Eurasian Economic Commission (EEC) concerning a device with a model number of A2289 and software running macOS 10.15, which happens to be Catalina — the current software used in the MacBook Pro.

Chinese analyst Ming-Chi Kuo, who is known for his accurate predictions, had said that Apple will be launching a 14.1-inch MacBook Pro this 2020 and that it will come alongside an upgraded Macbook Pro 16.

Since the MacBook Pro 16 had just been upgraded late last year, an upgrade for the said model should not be expected until late this year. This means there is a high chance that Apple will launch two models this 2020, possibly a 13-inch MacBook Pro during the first half of the year and a 14.1-inch MacBook Pro in the second half, just like how in 2019 when the company made a summer release on the 15-inch MacBook Pro and a winter release for the 16-inch MacBook Pro.

Images courtesy of Pexels and Pixabay