Apple recommended all macOS Catalina 10.15.5 users to install the supplemental update. The fifth update to the software is out now with bug fixes.

Apple, on Monday, rolled out the macOS Catalina 10.15.5 supplemental update. Reports say that the release comes with significant security fixes.

Apple said in a statement that all users must install the latest update. This is so that they can take full advantage of its bug fixes.

Among the features of the macOS Catalina, 10.15.5 is the security patch that comes along with it. A published security note stated that the update addresses a macOS security flaw.

The note talks about the bug that operated on kernel privileges. The vulnerability takes advantage of the privilege to execute arbitrary code. 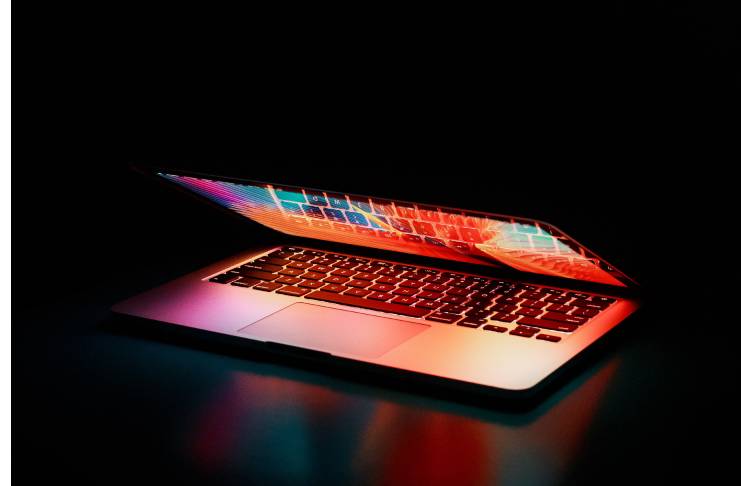 The said bug recently became a platform for the unc0ver iOS jailbreak to push through on all Apple devices. The exploit even put the devices updated with the most recent iOS 13.5 at risk.

Apple, however, reminded macOS Catalina, 10.15.5 users, that the update could be limited to certain regions. A part of its published statement said that some features might not be available to some parts of the globe.

Over a week ago, Apple just released the macOS Catalina 10.15.5 update. The tech giant rolled out the supplemental update after a week partly to correct security issues immediately.

macOS Catalina operating system made its debut in October 2019. Since then, the 10.15.5 OS received consecutive updates at various intervals with this last one as its fifth.

During the previous updates, the macOS Catalina brought significant improvements to the users’ mac experience. Among the enhancements is the calibration of the Pro Display XDR.

As the chemical aging on macOS powered devices’ batteries is reduced, its life span increases. A feature that reports described as essential to all battery-powered devices.

macOS Catalina 10.15.5 line up of releases also included the enhancement on Group Face Time call. The update added the option to control Automatic Prominence on the said feature.

macOS Catalina 10.15.5 supplemental update is free to install. All a user needs to do is head over to the Mac App Store, select update and click the System preferences app.