Magic Leap confirms that it is shifting its focus towards the enterprise market. The company is ditching its original consumer market target.

Apart from suddenly shifting its focus, Magic Leap also laid-off close to 1000 employees, which is almost half of its entire workforce. Magic Leap was once the darling of many venture capitalists and was once valued at $2.6 billion.

A failure to capture the market

Many market experts have noted that the COVID-19 pandemic did not directly cause magic Leap’s downfall. It is rather unfortunate that the augmented reality and virtual reality markets have reacted quite negatively to the current crisis.

Magic Leap just fired half its employees after failing to deliver a compelling consumer products from $2.6b in VC funding, but would like COVID-19 to be the focus of the blame here. https://t.co/PWWtAwYpm9

For one, Magic Leap’s augmented reality devices are quite expensive. And many analysts have pointed out that not a lot of people are willing to shell out that amount of cash for a device with only a handful of capabilities and features.

The Magic Leap One goggles cost around $3000. Aside from lacking major developer support, the augmented reality market is currently populated by devices that cost less than $1000.

With backers, including Apple, Facebook, and Google, market analysts have put their faith in Magic Leap to come up with a better-augmented reality solution. It would appear that the company failed to reach that benchmark.

Magic Leap first came into prominence in 2010, and the company promised a powerful augmented reality device. Interest came pouring in, along with billions of funding from notable venture capitalists and tech companies.

However, following its announcement in 2010, Magic Leap took a whole eight years to be able to release its first device. Market experts said that this is an extremely long gap and that interest in the company had waned down through the years of almost complete inactivity. 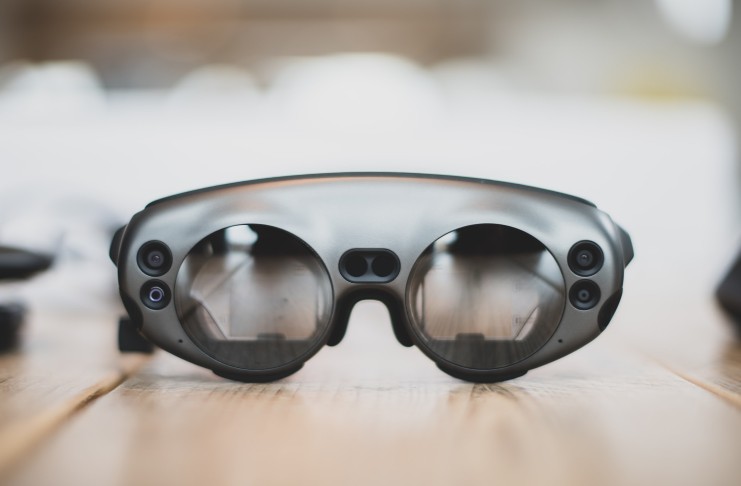 Another nail in Magic Leap’s coffin was the sudden shift in how the market sees augmented reality and virtual reality. With the catastrophic failure of Google Glass, the market had doubted its capabilities.

On top of that, the sudden emergence of low-cost augmented reality devices and services may have severely hurt Magic Leap’s prospects. By the time that Magic Leap One goggles hit the market, consumers have already seen products like Oculus, HoloLens, Snap Glass, and Google Glass.

The unprecedented popularity of Pokémon Go, Snapchat filters, and other augmented reality filters mean that the technology is embracing the smartphone market rather than consumer devices. Many have pointed out that some of these have aggravated Magic Leap’s market presence.