The coronavirus outbreak continues to affect sports activities in the United States. Several Major League Baseball players are opting out of the rescheduled season citing “health and safety” concerns.

Major League Baseball players have expressed that the COVID-19 pandemic still poses risks that players are not willing to take.

Infielder, Ryan Zimmerman, and, pitcher, Joe Ross of Washington Nationals have said that they are sitting out for the rest of the season.

Mike Leake of the Arizona Diamondbacks followed suit and has decided to skip this season.

Moreover, Ian Desmond of Colorado Rockies posted a message on his Instagram stating the reason why he is skipping the season. According to Desmond, the black lives matter movement and the COVID-19 pandemic are the reasons for his decision.

His Instagram post says, “the COVID-19 pandemic has made this baseball season one that is a risk I am not comfortable taking.”

“With a pregnant wife and four young children who have lots of questions about what’s going on in the world, home is where I need to be right now,” added the 34-year old biracial player. 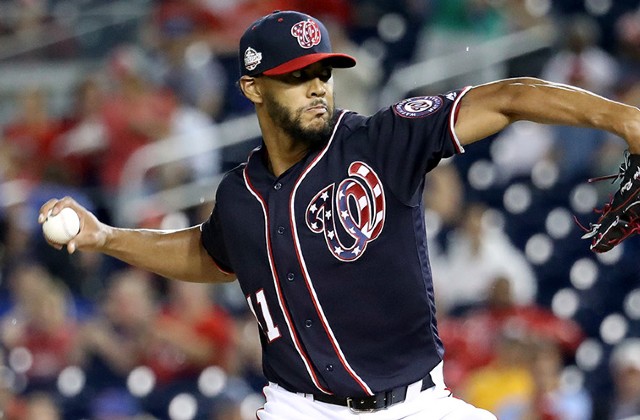 Meanwhile, Zimmerman has revealed his reason for why he is skipping the season.

“Everyone knows how much it means to me to be part of a team, and I will miss that camaraderie dearly this year,” Zimmerman said.

“Of course I would love to pursue back-to-back titles. I cannot speak for anyone else, but given the nature of the season, this is the best decision for me and my family, and I truly appreciate the organization’s understanding and support,” he added.

Leake shared the same sentiments as Zimmerman and Desmond.

“During this global pandemic, Mike and his family had many discussions about playing this season. They took countless factors into consideration, many of which are personal to him and his family,” said Danny Horwits, Leake’s agent, during his interview with CNN.

“After thorough consideration, he has chosen to opt-out of playing in 2020. This was not an easy decision for Mike,” Horwits added.

The COVID-19 pandemic continues to rampage in the United States. However, league commissioner Rob Manfred has stated that the Major League Baseball season will resume on the 23rd of July.

“We have provided the Players Association with a schedule to play 60 games and are excited to provide our great fans with Baseball again soon,” the league’s press release said.

According to the MLB players association, the internal issues have been settled and players are set to return back to training by July 1.

However, not everyone is willing to take the risks and be out in the open again. Such as the cases of Desmond, Zimmerman, and Ross.

The 2020 MLB season should have started by March. But, it did not transpire as the global lockdown was initiated.

The league has assured everyone that they are taking the necessary measures to prevent the spread of the virus despite the health risks.

“MLB is working with a variety of public health experts, infectious disease specialists, and technology providers on a comprehensive approach that aims to facilitate a safe return,” the League stated on its press release. 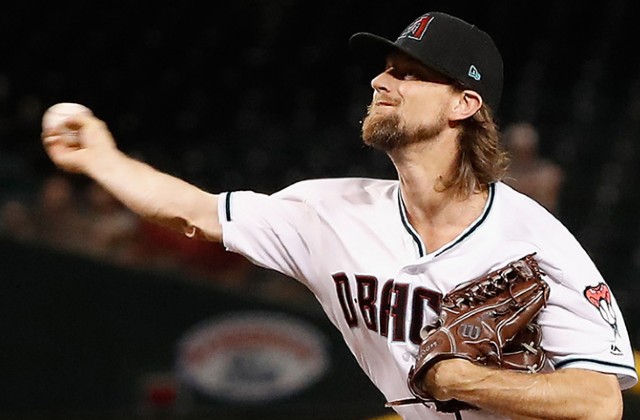 Several executives from different MLB teams have tested positive from the coronavirus. This announcement came after the League has announced its resumption by July.

Boston Red Sox, Detroit Tigers, and Seattle Mariners took the tests and confirmed that they are carriers of the virus.

The teams did not disclose the details of the infected patients. However, Detroit Tigers have confirmed that a player and a staff member from a different department were the victims.

According to their general manager, Al Avila, the positive player is isolated in Florida. He was not with the team in their training facility.

“They’re going through the process of recovering as we speak, and that’s really all I can say about that at this point,” Avila said.

On the other hand, Seattle Mariners have more than one positive player said their general manager Jerry Dipoto.

Dipoto stated, “a lot of that is obviously going to be protected information. But we’ve had more than one player in our organization test positive.”

It is understandable that some Major League Baseball players will sit out the season. Hopefully, there will be more recoveries than any more victims.