Microsoft will be rolling out a new update for Windows 10, and it’s sure to make older computers much faster. Here’s how.

For the month of May, Microsoft will be making a major update on the Windows 10 operating system, and it would include a neat feature that could make PCs run faster.

Everything has an expiration date, and this is ever true for most devices. While some devices like computers can go on for a number of years, the constant use and the passage of time would definitely have an effect on the device’s efficiency and performance.  Over time, computers have a tendency to slow down.

Microsoft knows this all too well, which is why they’re trying to at least help speed up older computers.

There could be many possible reasons as to why a computer slows down. One common reason is the Windows Search feature. What Windows Search basically does is it indexes files on a person’s hard drive so that users are easily able to find them when needed. This is definitely a convenient Windows 10 feature.

Hard disk drive (HDD) storages are generally much bigger than slow-state drives (SSDs). This makes them more difficult to process, and running an HDD-intensive task would likely slow a computer down.

Sadly, Windows Search indexers are very much disk-intensive, and using them puts pressure on the hard drive.

The May update for Windows 10 will see the fine-tuning of the Windows Search indexer to reduce disk usage. This update is particular to devices that use HDDs.

Microsoft’s update would allow the Windows Search feature to identify peak usage times. This means that the indexer would temporarily stop indexing at times when the device owner is most likely to use the PC. 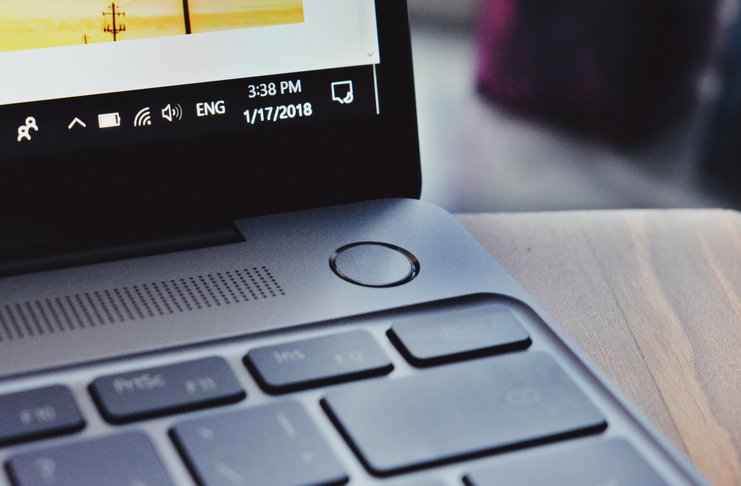 Furthermore, the update would allow Windows Search to regulate or cease indexing activities while a user is transferring and deleting files or when the HDD or SSD is in active use. The shifting of indexing times would free up more available resources for the user and provide a streamline PC use.

This is made possible by an algorithm that makes Windows Search smarter.

Windows Latest had tested the new update, validating the effectiveness of the changes made to the Windows 10. The test was done using physical and virtual computers. However, there is a big difference in the update’s effects on older and newer computers.

Since newer computers use SSDs that already fare better when it comes to indexing, the improvements done by the update are almost unnoticeable. For older PCs, the update does make a difference as they seem to deliver a faster and more streamlined experience.