The United States is seeking the extradition of an Irish man in connection to over US$2 million [AU$3 million] in Bitcoin hacks via SIM swapping. The alleged man could face up to 108 years in prison.

Authorities in Ireland are preparing a case against Conor Freeman, a 20-year-old man, who is accused of being part of a notorious criminal operation responsible for multiple Bitcoin hacks.

Freeman was arrested at his home in Glenageary Court, Dun Laoghaire, back in May due to the United States issuing a warrant against him. 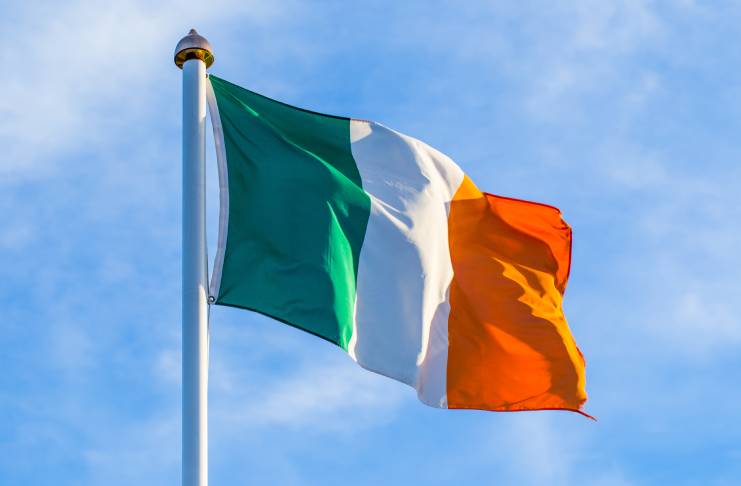 Law enforcement says Freeman was a member of “The Community,” a group of hackers who used SIM swapping to steal cryptocurrency.

SIM swapping is when criminals gain control of a person’s mobile phone account, which they then use to gain access to the victim’s email and cryptocurrency wallets.

Conor Freeman is the lone non-U.S. resident of the hacking group. His identity was discovered after a member of “The Community” was arrested in May 2018 and who then cooperated with the police.

Records of online chats showed that a person by the moniker of “Conor” had a major role in the group in planning and carrying out the hacking attacks.

Law enforcement was able to link IP addresses used by “Conor” to those used by Conor Freeman from his internet and mobile phone providers in Ireland.

A grand jury in the Eastern District of Michigan indicted Freeman and five accomplices with: 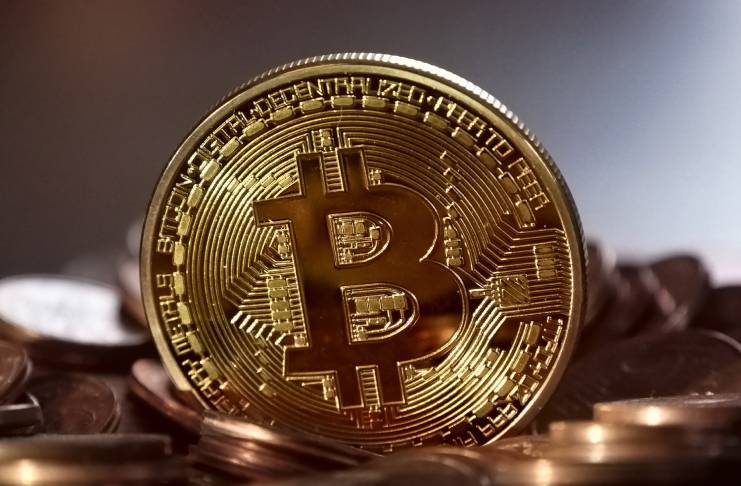 If convicted on all the charges against him, Freeman could face up to 108 years in prison.

Freeman is facing a small reprieve at the moment, as authorities asked for an adjournment due to a domestic prosecution file being prepared against him.

On behalf of the Minister of Justice, Siobhan Ni Chulachain BL told the High Court:

“We are awaiting developments on that front before a decision is taken regarding the substantive case before the court.”

The court granted the adjournment of six weeks, which means the next court appearance for Conor Freeman won’t be until June 22.

An interesting fact of the case is that Freeman used only four Bitcoin hacks to gain the over $2 million he’s accused of stealing from his victims.