A Michigan man was found guilty of an interstate Bitcoin scam that defrauded two Montana investors out of more than US$200,000 [AU$298,000].

According to reports, in 2018 Thomas solicited funds from the two men, whom he met through LinkedIn, for the purpose of investing in Bitcoin.

The investment scam involved an elaborate web of fake emails, websites, and documentation which, combined with an initial quick return on their investments, convinced the men that their investments were doing well.

Instead of putting the funds into Bitcoin, however, Thomas spent the money on personal expenses including two vehicles worth over $30,000 and transfers of more than $40,000 to both his and an unnamed woman’s accounts. 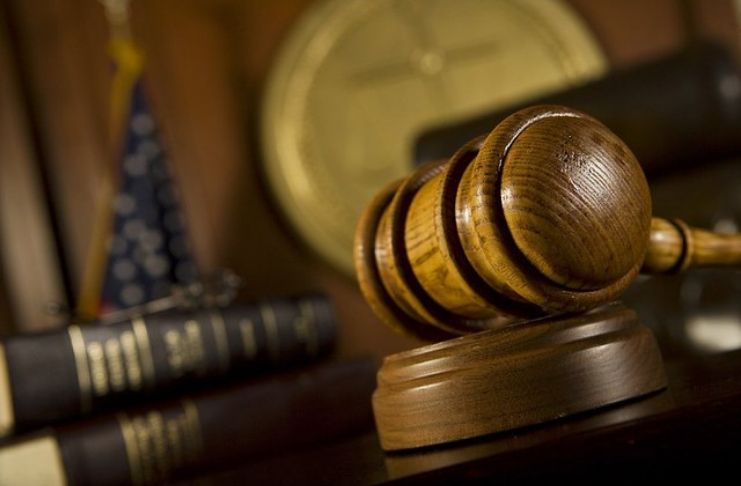 Initially charged with 16 counts of wire fraud and four counts of money laundering, Thomas agreed to a plea deal that reduced the charges to one count each.

Speaking at the hearing on Wednesday, Thomas addressed the court. “Many have suffered because of my recklessness,” he acknowledged, adding, “My family also suffered through this. … I have to work and make progress every single day.”

Thomas’ attorney, federal public defender Anthony Gallagher, had been seeking probation in lieu of a prison sentence, arguing that his client’s “business acumen” would be best put to use to reimburse his victims.

The maximum sentence for wire fraud and money laundering can be as high as 20 years in prison each plus fines, however, the presiding judge, Hon. Donald Molloy, reduced the sentence to just a year and a day after taking Thomas’ circumstances into consideration.

Bitcoin and other crypto investment scams like Thomas’ are on the rise. In 2019, similar scams raked in a total of more than $4 billion – nearly triple that of 2018.

Recently, a 75-year-old woman in the United Kingdom lost her life savings worth more than $14,000 to a Bitcoin investment scheme.

Many of these scammers target would-be investors through ads on social media and news websites, making promises of impossibly high returns and promoting the scheme through fake celebrity endorsements.

Another popular crypto scam that is especially prevalent on Twitter has the scammer soliciting small amounts of cryptocurrency – usually Bitcoin or Ethereum – in exchange for an immediate 10x or more return.

In response to a tweet about a user who noticed verified accounts being hacked to ask other users for Bitcoin in this manner, Tesla and SpaceX CEO Elon Musk replied:

The crypto scam level on Twitter is reaching new levels. This is not cool.