Margot Robbie is reportedly set to headline a new female-led Pirates of the Caribbean movie for Walt Disney Pictures.

According to an exclusive report by the Hollywood Reporter, this film is being developed by Christina Hodson, the English scriptwriter whose recent works include 2018’s Bumblebee and this year’s Birds of Prey (and the Fantabulous Emancipation of One Harley Quinn), which also starred Margot Robbie in the lead role.

The report also noted that the new Robbie-fronted Pirates of the Caribbean film will be a separate project from another franchise reboot that was announced back in October of last year, with franchise veteran Ted Elliott to work on the script together with Chernobyl’s Craig Mazin.

New direction for the franchise?

Per the Hollywood Reporter, the new project from Hodson and Robbie will be an entirely original story that will feature fresh characters belonging to the expanded Pirates of the Caribbean universe, as opposed to being a pure spin-off.

Not much has been disclosed yet with regards to the film’s plot, so it is unclear right now how Robbie’s character and crew might be connected to Captain Jack Sparrow (played by Johnny Depp), as well as the other lead characters, such as Will Turner (Orlando Bloom), Elizabeth Swann (Keira Knightley), and Captain Hector Barbossa (Geoffrey Rush).

Still, the presence of Jerry Bruckheimer, who served as producer for all five Pirates of the Caribbean full-length feature films so far, might suggest some form of continuity at least.

It has been confirmed that Bruckheimer will also produce both the female-fronted Pirates project, as well as the aforementioned reboot by Elliott and Mazin. 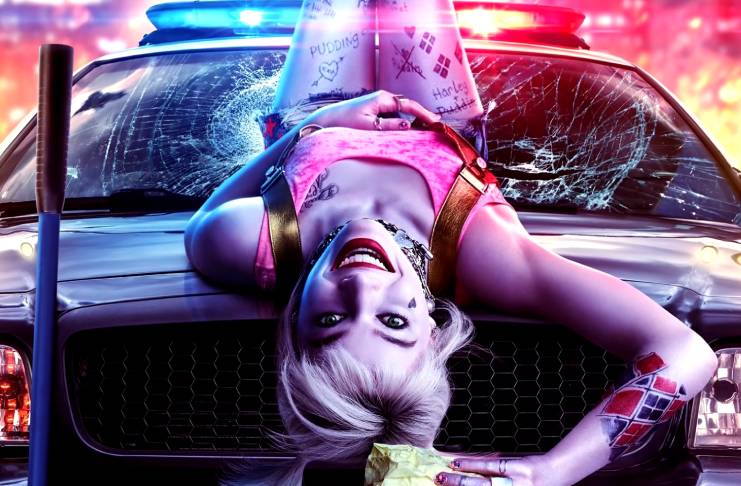 There’s a good chance that a Robbie-led Pirates of the Caribbean film would continue the franchise’s winning streak.

While it is true that all five Pirates movies have combined to gross more than US$ 4.5 billion[AU$6.5 billion] across the globe, the most recent installment, 2017’s Pirates of the Caribbean: Dead Men Tell No Tales, recorded the second-lowest box office gross earnings of any film in the franchise.

Can Robbie take the franchise to new heights? Nothing is sure at this point, but the Australian star has certainly proven that not only can she headline a major production, but also one that’s female-driven too. Case in point: 2020’s Birds of Prey (and the Fantabulous Emancipation of One Harley Quinn).

The actress has been keeping busy the last few years combining mainstream movie projects (Suicide Squad, Birds of Prey) with critically acclaimed productions (Bombshell, Once Upon a Time in Hollywood). Next year, she’ll be reprising her role as Harley Quinn in the sequel to 2016’s Suicide Squad.