Every year, the Earth has the privilege of getting visitors from outer space. Many comets pass by the planet, and they leave debris on the atmosphere. The Eta Aquarid meteor shower is no exception.

A frequent visitor of Earth, the Halley’s Comet is a marvel to look at. Its beauty doesn’t stop there. The comet leaves bits of light at its wake. Every time one sees the comet, they can expect the Eta Aquarid meteor shower to follow close behind. But, the last supermoon of 2020 will appear on May seven. On the same day, the meteor shower will also show itself to the people.

It means there is a chance that only a handful of the meteors are visible during this time. The meteor shower is visible at dawn when Aquarius is high on the sky. The name of the meteor shower got its name from Eta Aquarii. Eta Aquarii is Aquarius’ most prominent star. If people would like to see the shower, they have to check the skies on May five and six. 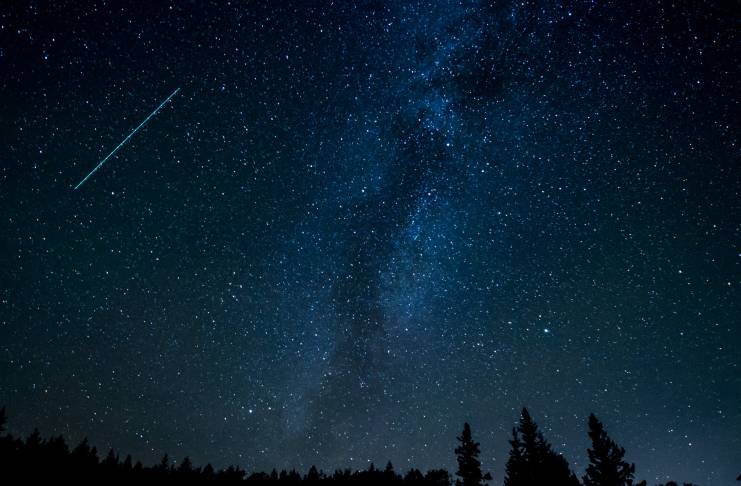 About the Eta Aquarid meteor shower

Should people miss the shower on May five, they can still view the meteors on May six and seven. Always make sure to check them out at dawn or after the moon sets. Many stargazers monitored the arrival of the meteors as early as May one. With the occurrence of the supermoon, instead of over 50 meteors, people will only see at least 10 to 15 rocks.

The moon also has a shadow. Find this moon shadow because it would allow anyone to gaze at the falling rocks. Get up to the roof, place a mat, and lay down then look up in the sky. Also, make sure that the place you chose to gaze upon is far from city lights.

Check for meteor trains. These are the afterglow of meteors that fell from the sky. The moon may hamper the view but look out for these streaks of light nonetheless.

The supermoon may get in the way of the Eta Aquarid meteor shower, but at least, people can watch two spectacles. Watch them with family and friends as these events give new hope for the future.