Marvel chief Kevin Feige confirmed in 2020 that the studio is moving forward with “Fantastic Four,” and Jon Watts will direct it.

Spider-Man: No Way Home continues to dominate the box office. It has already surpassed other titles within the Marvel Cinematic Universe in the list of the highest-grossing films of all time.

With the movie’s massive and global success, waves of praises and compliments are flowing toward its director, Jon Watts. He even obtained one from the MCU chief, himself, Kevin Feige.

Apart from the Spider-Man trilogy, Watts is set to direct another film under the same franchise. It has been already known that he will lead the universe’s reboot of Fantastic Four.

There is very little information about the new addition to MCU’s library. But, with Watt’s recent career movements, the public has seemingly noticed a hint to the movie’s potential arrival, according to Screen Rant.

Fantastic Four arriving much sooner in the Marvel Cinematic Universe

On Tuesday, Variety released an update concerning Jon Watt’s new and upcoming projects. Amid discussing his arrival to the Final Destination franchise as a producer, the report asserted that the director’s next directorial gig will “likely” be the Marvel title, Fantastic Four.

The publication emphasized, though, that the studio has yet to disclose the release date of the MCU reboot. Even so, talks about the matter have begun to develop, causing many to arrive at certain conclusions.

As reported, if Fantastic Four will, indeed, be Jon Watt’s next directing project, principal photography will possibly commence this year. Therefore, the premiere of the material will potentially be in late 2023 or early 2024. 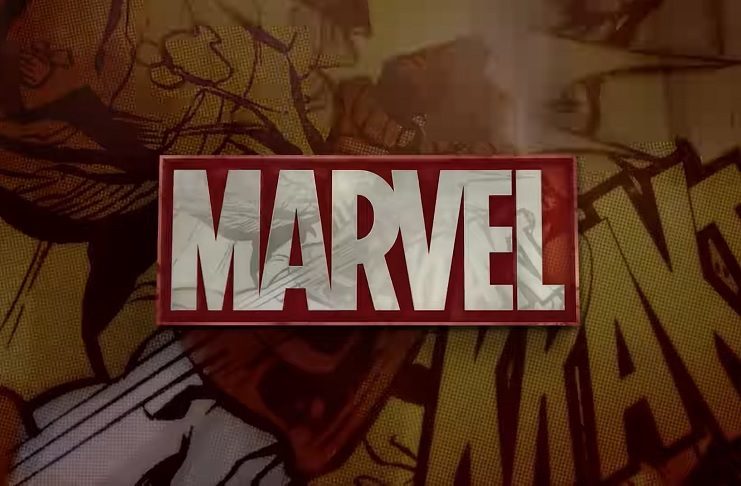 Cast members and other details

Aside from the speculations about the release date, discussions and theories about the upcoming Marvel film’s cast members have also emerged. Although the studio remains silent, Comic Book recalled what Kevin Feige previously said about the MCU stars.

As stated, the studio president suggested that the franchise’s materials would feature a mixture of A-list Hollywood actors and newcomers. He asserted that MCU is a “beautiful combination” of established actors and new faces.

Accordingly, it is highly likely that the Fantastic Four reboot will have the same dynamic. In the end, though, Feige pointed out that “it is really about the search for the best actor for the job” regardless of their popularity standings.

Meanwhile, Marvel Studios, as well as Jon Watts, remains tight-lipped about anything that concerns the MCU reboot of Fantastic Four.