Competitive cooking reality show MasterChef Australia relaunched Monday and it was a hit.

According to reports, the TV show, which is based on the original British series of the same name, returned to Channel 10 in Australia for its 12th season.

Even with the many changes it made, the show received phenomenal feedback when it garnered a massive rating with 1.23 million viewers in the first episode.

It is said to be the highest rating that MasterChef has ever received since 2015. The Channel 10 heads were, reportedly, anxious for the outcome of the new season since they were not sure yet what Australia would think about the addition of new faces in the show.

Get ready for @gordongram in the kitchen! 2 days to go! ???? #MasterChefAU

Ironically, MasterChef Australia placed in three new judges in the show despite calling the season Back to Win as it features a returning cast of contestants and sponsors from the previous season. Also, guesting first on the show is Gordon Ramsay.

The original three left the project last year after being the hosts for 10 years. And while fans say that they will be missed, the new trio has been a “breath of fresh air” to the cooking show.

Allen, Zonfrillo and Leong have all made a great impression on the first episode with fans saying in social media that they appeared very professional.

Adding in Leong to the mix also made some viewers happy. Finally, a female judge has joined the 2020 panel. One tweet even said that the three did a great job that it felt like it was not their first season at all. 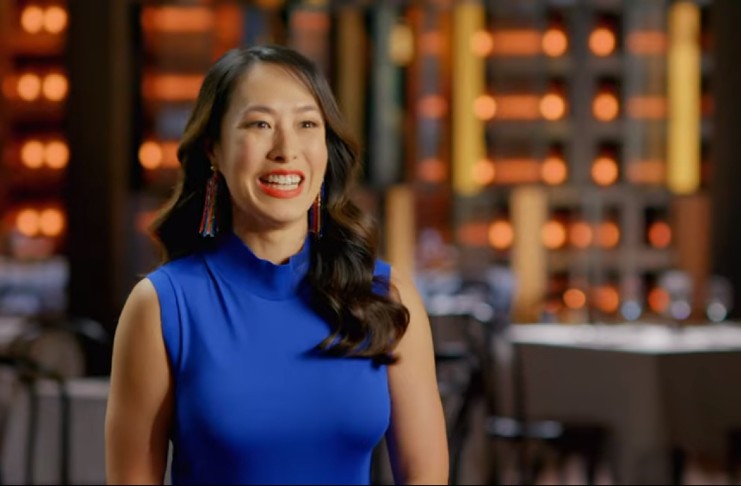 Allen is a chef and a co-owner of Three Blue Ducks. He also won the show’s fourth season in 2012. Meanwhile, Leong, a Singaporean-Australian, is a freelance travel writer with experience in hosting and co-writing cookbooks.

Zonfrillo, also a chef, is the owner of Bistro Blackwood and Orana restaurants. He has already appeared in the past as a guest Chef.

Reactions of the former judges

While the viewers gave overwhelming reactions on the first episode, the former judges didn’t have much to say. There were no acknowledgements for the new hosts.

On the same day of the season 12 premiere, Calombaris only posted on his social media a cooking demonstration video.

Mehigan also turned to social media but not to react on the show but to post his own cooking video for his Instagram followers. Meanwhile, Preston simply posted a promotion for a TV appearance.

PlayStation 4 update 8.00 has some major issues