Bitcoin advocate Max Keiser says a Bitcoin price of US$50,000 [AUS$72,000] will turn some notable BTC critics into believers.

Keiser took to Twitter to air his opinion, singling out Mark Cuban, Peter Schiff, and Jim Rogers regarding the Bitcoin price.

.@PeterSchiff Jim Rogers, @mcuban and other pre-coiners represent huge pent-up #Bitcoin buying demand. When they finally understand it, they’ll go all-in with huge buys. I 100% guarantee this to be the case.

Max Keiser said the attitudes of the three Bitcoin critics actually represent a “huge pent-up” buying demand for the world’s number one cryptocurrency. He maintains that once the critics truly understand the structure of BTC, they’ll change their tune and become major advocates.

The Bitcoin price point of US$50,000 is the target that Keiser says is necessary to get Peter Schiff, a noted gold advocate, to finally embrace cryptocurrency. It is interesting to note that many of Keiser’s followers have a different opinion.

Keiser ran a poll asking at which price point would Schiff go into full-blown panic buying mode in regards to Bitcoin. 19.7% agreed with Keiser’s number of $50,000, but that was the lowest ranking choice.

Jim Rogers, the co-founder of the Quantum Fund and Soros Fund Management, is no fan of Bitcoin. He recently said, as quoted by Japan’s Aera dot, “I believe that the virtual currency represented by bitcoin will decline and eventually become zero. This is a clear bubble and I don’t know the right price. Virtual currency is not an investment target. It’s just gambling.” 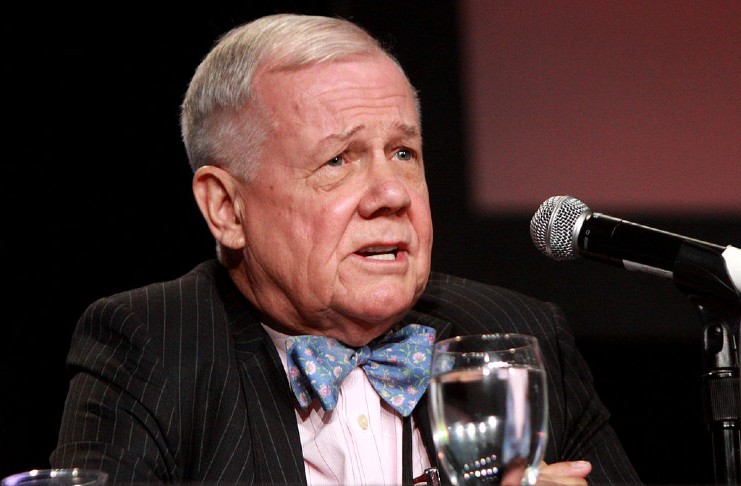 As for Mark Cuban, he has famously said he would prefer to have bananas over Bitcoin, per Forbes. He maintains he would only be interested in cryptocurrency if it were incredibly easy to understand and use, as well as it not having to be converted into fiat for everyday spending.

It should be noted that Cuban isn’t totally a foe of Bitcoin. The actions taken by the Federal Reserve and U.S. Treasury in regards to the coronavirus pandemic could help BTC. The media outlet quotes him saying, “To bitcoin’s potential benefit, if everything goes [wrong] because we’re printing so much money and there’s global implications, bitcoin has something to deal with and if we don’t, bitcoin’s got nothing,”

Sony receives help from Rick and Morty for its trailer

PS5 hidden hardware feature will be enabled in an update

BTS’s Suga made a surprise appearance through a live broadcast