Renaissance Technologies’ Medallion fund has finally been given permission to trade Bitcoin (BTC) futures at the Chicago Mercantile Exchange (CME).

Medallion’s permission to enter the BTC futures market has been included in its investment brochure.

According to the brochure, the investments will be limited to “cash-settled futures contracts traded on the CME.”

This will mean that the foray of Medallion into BTC futures are only going to be on cash-settled contracts that are anchored on the price movements of BTC. Medallion will not be owning any BTC for that matter.

While they were given the green light to enter the BTC futures market, there are still no reports or even a statement from Renaissance if they already have BTC futures contracts. 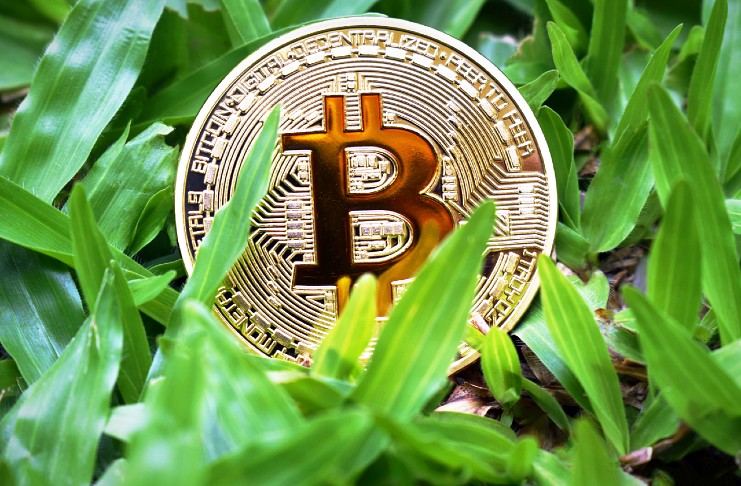 Medallion has been able to weather the financial storm occurring almost everywhere around the world.

According to a report from the Wall Street Journal (WSJ), Medallion’s value rose by 24% this year through April 14. Meanwhile, 75% of hedge fund managers reported record losses on their portfolios.

Additionally, according to the WSJ, the fund has “delivered an average post-fees gain of 39% annually since 1988.” The fund also survived even the most tumultuous events in our global financial history—the 2000 dot-com bust and the 2008 global debt crisis.

The Medallion fund’s interest in BTC was not so unexpected either.

According to some reports, “open interest” in BTC futures listed on the CME has been picking itself up after it dropped to new lows last March. One of the major culprits for the drop is the “Black Thursday” crash that pummeled the global financial market.

The report stated that as of April 15, the number of outstanding futures contracts is already at $181 million. This shift in interest signals that many entities have now become less reluctant in adding BTC to their portfolios, and could potentially drive BTC to an upward trend later on.

But despite these reports, Renaissance Technologies recognized the volatility of BTC as an asset. The brochure states that “BTC and the futures based on BTC are extremely volatile, and investment results may vary substantially over time.”

“Investments of this type should be considered substantially more speculative and significantly more likely to result in a total loss of capital than many other investments,” it added.

The anticipation of the BTC halving and its notable price recovery from the record low of $3,800 last March 12 could further drive interest in BTC futures.

Given that BTC futures are relatively less risky than if they directly dabbled on BTC, more institutional investors could gravitate towards the BTC futures.