Meghan Markle, allegedly, got into a shocking showdown with Kate Middleton months after the former quit the royal family.

According to National Enquirer, Meghan Markle is still reeling over Queen Elizabeth’s decision to strip her of her royal title. A source told the tabloid that the Duchess of Sussex still couldn’t forgive the monarch for what she did.

Markle and Middleton reignited their feud after Prince William tried to invite Prince Harry back to London to surprise the queen. Last month, Her Majesty celebrated her 94th birthday.

During the royal siblings’ heated phone call, Markle asked Prince Harry to confront Prince William over his treatment of the Sussexes.

“She was already seething because the royals – especially William and Kate – never welcomed her as the Hollywood superstar she thinks she is. She got Harry to confront William about it and the brothers’ rift exploded,” the source said.

The insider went on to say that Markle has hated Prince William since day one. And when Middleton tried to help her sister-in-law with the palace protocols years ago, they ended up in a shocking showdown.

At that time, Meghan Markle allegedly asked Middleton to mind her own business. Since then, the two female royals’ relationship has deteriorated. 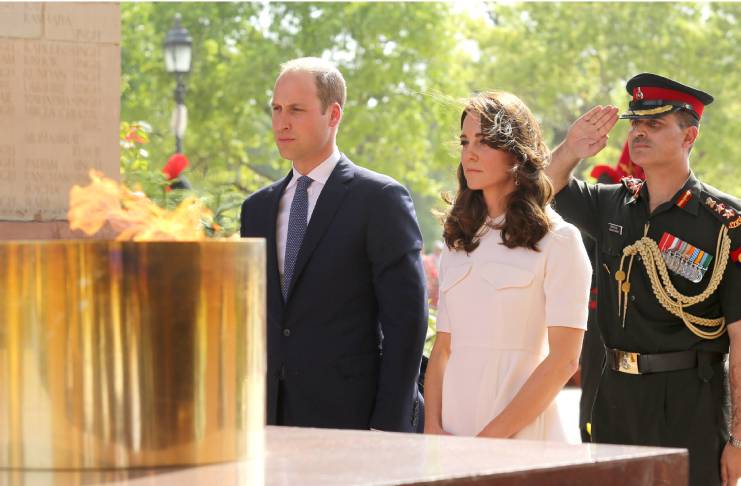 And in order to punish the royal family, the Duchess of Sussex, allegedly, encouraged Prince Harry to quit The Firm.

“Word is, she’s also pulled in favors to make Harry feel accepted in America. It’s all part of her plot to become the queen of Hollywood. It’s no secret she’s obsessed with Harry’s late mother, Diana. She sees herself as the new People’s Princess and wants everyone else to see it too,” the source said.

However, the claims made by the tabloid should be taken with a grain of salt. Prince Harry and Markle have been living a quiet life in Los Angeles since they relocated in March.

Prince William and Middleton are attending to their royal duties from the comfort of their home at Anmer Hall. As such, it is unlikely for the royal couple to have the time to fight with the Sussexes.

The Queen did not also have a surprise party so there’s no reason for Prince William to invite Prince Harry back to London. Her Majesty is in self-isolating at Windsor Castle with Prince Philip.