Meghan Markle, allegedly, wrote about her deepest thoughts about Kate Middleton in her 300-page diary that will be published as a memoir.

According to Woman’s Day Australia, the Duchess of Cambridge is worried about what the memoir will reveal about her. Meghan Markle and Middleton have, allegedly, not been able to see each other eye to eye. And Markle’s upcoming memoir is meant to attack her sister-in-law. However, no concrete pieces of evidence can confirm that these hearsays are correct as of this writing.

When did Meghan Markle start writing her rumored diary?

An unnamed source claimed that Markle started writing in her diary after the royal family asked her to stop posting on her lifestyle blog, The Tig. Prince Harry’s wife, allegedly, felt that this was stifling her creativity.

“Meghan used The Tig as an outlet, so she channeled it elsewhere. All her security training warned her not to write classified information down, but that’s just not how she operates. She has journaled her deepest thoughts and accounts of all her run-ins with Kate. Ask any publisher – this has ‘bombshell’ written all over it,” the unnamed source claimed, as per Woman’s Day Australia. 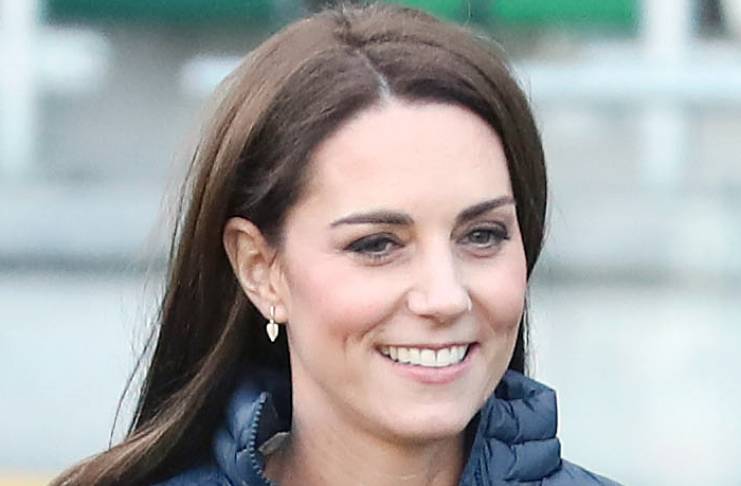 The insider also claimed that Middleton’s friends have been warning her about the upcoming release of the memoir. The timing of which is, allegedly, questionable when it came in the heels of Tatler’s story about the Duke and Duchess of Cambridge.

The memoir of Meghan Markle also followed reports that she collaborated with Omid Scobie and Carolyn Durand on the biography, Finding Freedom: Harry and Meghan and the Making of a Modern Royal Family.

“Kate knows that she won’t be painted well in Finding Freedom, and is dreading its release. But news of the diary is even worse. Whatever is in that is small fry compared to Meghan’s deepest personal thoughts being made public. Kate can’t help but wonder if the piece in Tatler and Omid’s book are just tests for how successful Meghan’s memoir would be,” the source said.

However, one should take these dubious claims with a grain of salt. As of late, there is no confirmation that Markle is keeping a diary where she is detailing her encounters with her sister-in-law.

According to Gossip Cop, there is also no evidence that can confirm that Markle and Middleton have been feuding. As of late, the sisters-in-law have not addressed the issue directly. And all accounts about their alleged feud is just based on hearsays and speculations.