Contrary to rumors, Meghan Markle and Jolie don’t have a slew of nannies to tend to their respective kids because they’re lazy to take care of them.

Meghan Markle may have two to three nannies for Archie

While speaking with New Idea, Rebecca Stewart, the founder of the LA-based VIP Nannies, said that there are reasons why A-listers usually hire more than one nanny for their kids.

“The typical rule of thumb is about two nannies per child, who work on a week-on, week-off rotation. They may also need a third traveling nanny,” she said.

Stewart said that this might sound excessive, but A-listers have very busy schedules. Other than their engagements, they also have charity work and other projects.

“The reason people have that level of 24/7 care isn’t that they don’t want to take care of their kid themselves, but because they often have charitable events or things that pop up – sometimes at the last minute – and they don’t want to constantly be trying to look for a nanny,” Stewart explained.

Archie’s nanny may have a background in preschool teaching

The expert said that Archie’s age would dictate the kind of nanny his parents are looking for.

“They’d want someone who has experience in toddler milestones. They would also need a preschool teaching background. And little boys – like Archie – typically have a lot of energy. So, the nanny would need to be someone who’s going to run around and play with him, teach proper manners as well as travel the world,” she said. 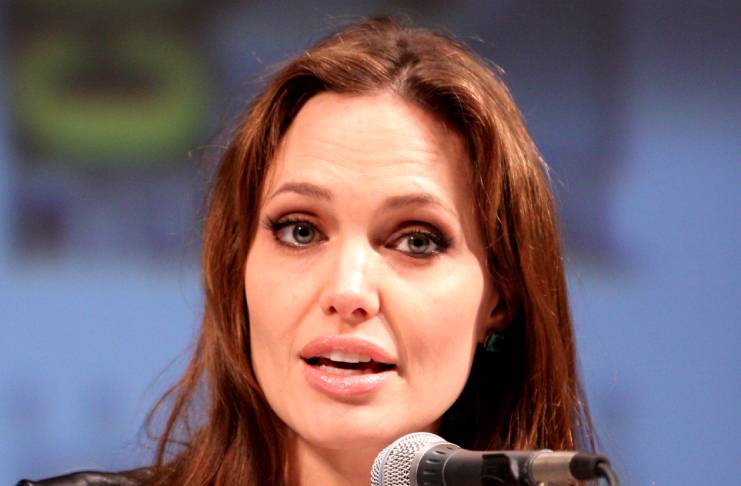 Angelina Jolie has an army of nannies for her kids

Stewart also talked about the nannies of Jolie’s children. She said that it’s possible for the Maleficent actress to have employed an army of nannies over the years.

“When there are that many kids, you can sometimes get away with two nannies between two kids. And as the family grows, the nanny grows with them. But because the kids are all different ages and likely to have different interests and activities, you need plenty of help.

The expert said that the nannies of high-profile families usually work 50 plus hours a week. If the children that they are taking care of are the same age as Jolie’s kids, their duties include dropping them off to school. They are also in charge of organizing extracurricular activities for the kids.

“There’s often security with them. Code words and code names are also often used so that you never say the real name of the celebrity parent or their child. And the nannies are often directed not to take the same driving routes if the family is frequently followed by the paparazzi,” Stewart said.

As of late, Meghan Markle and Jolie haven’t responded to Stewart’s claims.