Meghan Markle is now back in her hometown Los Angeles following a very controversial exit from the British monarchy life.

According to the Daily Mail, the Duchess of Sussex is currently settled down in her hometown, along with her husband, Harry, Duke of Sussex, and their son, Archie Mountbatten-Windsor.

Born and raised in L.A., Markle is most likely going to be spending a lot of time reconnecting with the largest city in California after the pandemic lockdown is over.

Markle has stayed in England for two years to be part of the British royal family. With all that time spent far away from home, it’s expected that she will have lots of catching up to do. That includes visiting some of her favorite restaurants and spots in the city.

She is also most likely going to see her mother, Doria Ragland, more often now.  The two have a very close mother-daughter relationship. Ragland, who is a yoga instructor, continued to live a normal life in South L.A. despite her daughter’s royal status.

Markle was unsuccessful in convincing her mother to move closer to them even after her grandson was born. Now that they are in the same city, it is still to be known whether Ragland will leave behind her bungalow to stay with her daughter instead. 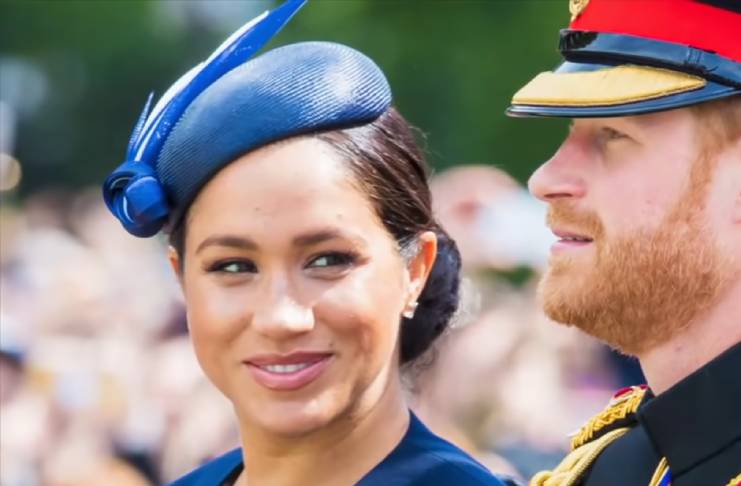 Catching up with celebrity friends

Markle was an actress before she became the Duchess of Sussex. With her return to Hollywood, people are expecting the 38-year-old mother to reunite with some of her celebrity friends.

Included in her friends list are big names like George and Amal Clooney, Elton John and Oprah Winfrey, who were all part of the Windsor Castle wedding in May 2018.

Other stars that Markle may be hanging out with soon include Priyanka Chopra, Serena Williams, and Beyonce and Jay-Z.

Is Markle returning to acting?

Since the Sussex departure, there have been questions regarding Markle’s return to her Hollywood career. There is no official word yet, but a return to Hollywood is not far off, especially since the Suits star is part of a Disney+ documentary, Elephant.

Reports also revealed that her return to L.A. indicates the need to earn “independent” money. Markle is said to be still connected to her Beverly Hills-based team.

Composed of her agent, business agent, and lawyer, Markle’s team is ironing out her business affairs, including acting stints.

Markle is expected to go in a meeting with them as soon as the city lockdown due to COVID-19 is lifted. For now, followers will have to stay tuned to see what’s next for the Duchess of Sussex and her family.