Prince Harry’s wife, Meghan Markle, could compete with Gwyneth Paltrow when she returns to social media. A royal insider shared that she would likely relaunch her popular lifestyle blog The Tig.

The Duke and Duchess of Sussex had a massive following on Instagram when they were still working royals. In fact, they broke records after making 1 million followers in less than an hour after announcing their account. However, the title was later given to Jennifer Aniston in October.

In March, they bid goodbye to their 11.2 million followers. Queen Elizabeth II forbade them from using the same account after they decided to step back from their royal duties.

But Prince Harry and Markle are likely to make a comeback on the social media platform. Royal etiquette expert Myka Meier revealed this on Royally Obsessed.

“I think Meghan is going to have another Instagram,” she said. “I think she’s going to do a Goop, like a new version of The Tig.”

Meier has a friend with a little bit of insider knowledge and shares that Markle is already working on something. The duchess’ content is expected to be interesting and creative.

The publication noted that Markle could compete with Paltrow as she would likely cover fashion, beauty, food and travel. 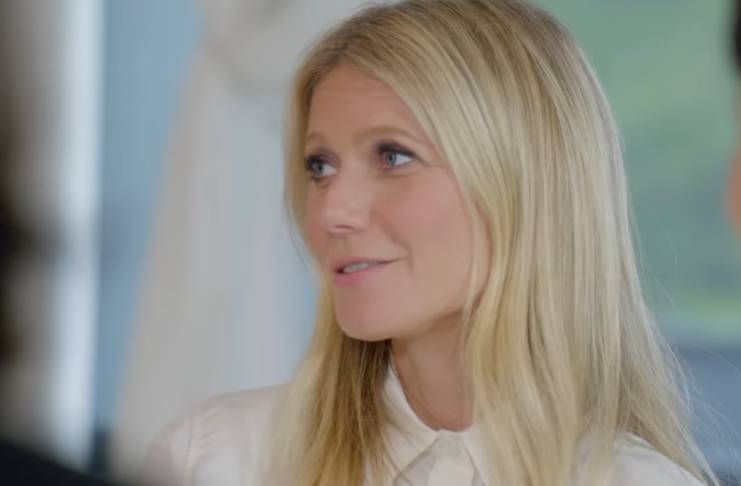 What happened to Meghan Markle’s The Tig blog

Markle was very active on social media before she joined the royal family. However, months before she walked down the aisle to marry Prince Harry, she deleted her blog, The Tig.

She also deactivated her personal accounts on Facebook, Twitter and Instagram. According to Kensington Palace, Markle was grateful to those who followed her on social media over the years. However, she had not used those accounts for some time, so it’s best to delete it.

The move was not a huge surprise because the senior members of the royal family don’t maintain a personal account on social media. Prince William and Kate Middleton don’t have personal accounts either. They have been using Kensington Palace’s account for their social media presence.

Markle’s content includes her bikini yoga workout, pet dogs, throwback baby photos and photographs with celebrity friends. When returns on social media, she might share the same content and more, including her charity works.

Also, she might share photos of her son Archie from time to time. However, fans should not expect too many photos of the tot as Prince Harry and Markle are very private when it comes to their baby.