A source claimed that Meghan Markle is starting to “feel like herself again” upon her return to her hometown, Los Angeles.

Meghan, the Duchess of Sussex, has reportedly relocated to L.A. together with her husband, Prince Harry, and their firstborn son, Archie Harrison. The move was noted as “unsurprising” given that this is where she grew up.

The Sussex family’s move to the United States ended all the speculations where they will spend the better part of the year. Although many theorized that they will stay in Canada, they flew out of the Commonwealth nation just in time before the borders were closed.

According to Us Weekly, a source revealed that Meghan Markle and Prince Harry were “excited” to move in California. It was even noted that this was their plan all along following their shocking royal exit. 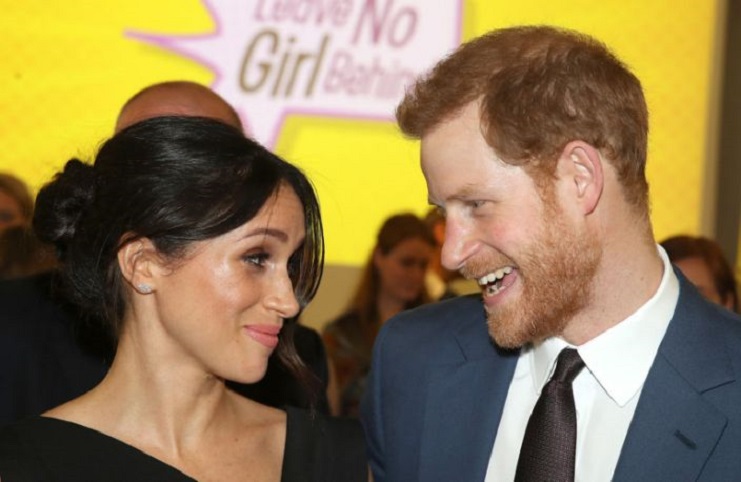 The source continued to share that the Duke and Duchess have been “planning” their relocation “for several months now.” But, now that they are already settled, the former Suits actress reportedly feels “like herself again.” Meghan feels “more at home,” too, the source added.

Following their 6-week break from royal duties, Meghan Markle and Prince Harry returned to the United Kingdom earlier this year. While the public expected the Sussex couple to finally return to their duties and responsibilities, they shockingly released their “bombshell” announcement that they were “stepping down” as senior members of the British Royal Family.

It took several weeks before Queen Elizabeth II, and the Buckingham Palace released an official statement about the so-called “Megxit.” Despite all the controversies and allegations, the British Monarch reportedly shared her support and well-wishes to the Duke and Duchess of Sussex.

Part of the deal of the royal exit is the ceasing of their representation of the Queen and the Crown. They also lost their privilege to use the word “royal” and their HRH titles.

Although several experts and supporters speculated that Meghan Markle would return to Hollywood, her, as well as Prince Harry’s concrete plans in the new chapter of their lives, are yet to be revealed. Nevertheless,  The Telegraph revealed that they have been “working on plans” for their new non-profit organization, Archewell.

It was said that the Duke and Duchess of Sussex wanted their new organization “to do something of meaning” and “to do something that matters.” The report also shared that they already have several project proposals, including “wide-ranging websites,” voluntary services, and informative or educational materials, which are likely to be released through several online platforms.