Meghan Markle, allegedly, found an unlikely ally after she had a falling out with her former best friend, Jessica Mulroney.

According to Heat, Meghan Markle has decided to end her friendship with Mulroney following the latter’s racist remarks. And now that Prince Harry’s wife no longer has a best friend, she has been relying more on her mom, Doria Ragland. However, no concrete pieces of evidence can confirm that these hearsays are correct as of this writing.

“Doria has been an absolute rock for both Meghan and Harry, who are leaning on her more than ever while they settle into LA life. They just love watching her bond with Archie and trust her more than any nanny. She’s so practical and wise, she can see the situation and cut right to the chase. She offers her advice when asked but is also careful not to interfere. She’s helping Meghan get to grips over the situation with Jessica,” the unnamed source said, as per Heat.

Overall, Ragland has, allegedly, been a joy to have around. And she has also been a wonderful distraction for the royal couple.

“Things were stressful enough for Meghan before the Jessica debacle, and Doria’s understandably worried. She’s constantly at Meghan’s side,” the source said.

Did Doria Ragland move in with the Sussexes?

Some rumors are suggesting that Ragland has moved into Prince Harry and Markle’s home in Beverly Hills. According to Express, the Duke and Duchess of Sussex gave Ragland her own quarters in Tyler Perry’s property.

However, there are also no concrete pieces of evidence that can confirm that this hearsay is true. After all, Ragland has never been to Perry’s mansion. 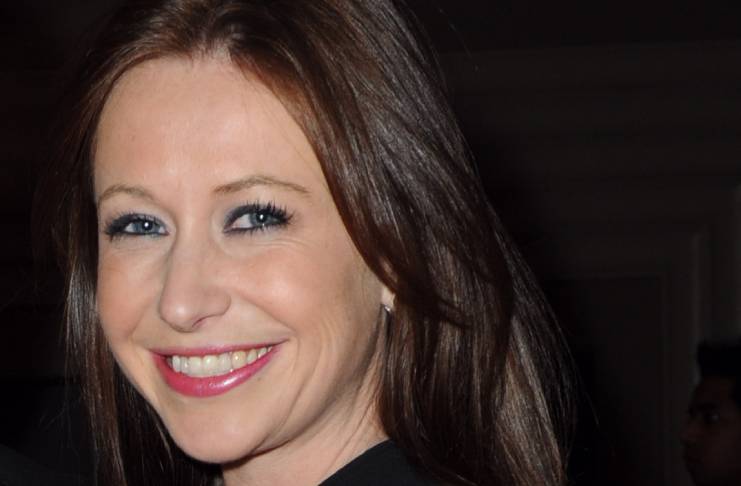 Jessica Mulroney and Meghan Markle have allegedly fallen out

One should also take the claims made by the tabloid about Meghan Markle and Mulroney’s falling out with a grain of salt. While it is true that Mulroney said some racist remarks against Sasha Exeter, there is no confirmation that this led to their falling out.

But the unnamed source insisted that the Suits alum has started looking for new friends that she could rely on the same way that she did with Mulroney.

“Until now, Meghan’s relied on Jessica as a counselor, fashion advisor, fitness coach, and more. That’s all ruined now, and Meghan isn’t just angry, she’s devastated Jessica was more like a sister to her. They’d run most decisions past one another and trusted each other implicitly. Unsurprisingly, Meghan is feeling extremely lost and isolated, and she knows she needs to look elsewhere for companionship and advice,” the source said.