As a “foodie,” Meghan Markle reportedly has a lot of favorite dishes, and Chicken Adobo is just one.

Fans and followers have always known that Meghan Markle is a “lover of food.” She reportedly proclaimed herself as a “foodie” even before her time as a working royal.

In her now-defunct lifestyle blog, The Tig, she always used to share her favorite recipes and foods. As stated, one of her top picks is the Filipino-style chicken dish called Adobo.

Meghan Markle is a fan of Chicken Adobo

In her previous interview, Meghan Markle shared that this Filipino dish is one of her favorite meals, according to Hello! magazine. As revealed, she “credited” her love for Adobo to her childhood years in Los Angeles.

The Duchess of Sussex reportedly went on to assert that she is a huge fan of “Sunday suppers” since then. She then said that the “idea of gathering” with friends and family on a Sunday, alongside a “hearty meal,” is comforting.

Aside from explaining her love for the Sunday favorites, she also reportedly revealed how to prepare the unique chicken dish. Meghan enjoys making “slow-cooked food” every Sunday. “It’s so easy,” she added.

Duchess revealed how she prepares her Adobo dish

Meghan Markle revealed how she does the dish, especially when she is in Los Angeles. As noted, she can only eat it when she’s in her hometown since the British Royal Family does not reportedly eat garlic, which is one of the primary ingredients of the Filipino dish, according to Insider. 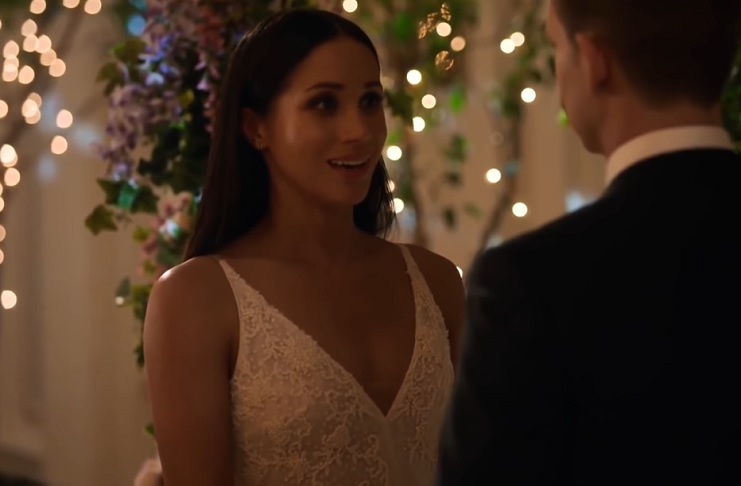 Aside from garlic, she reportedly said that the ingredients include vinegar, soy, and “maybe, some lemon” for more flavor. Just combine these and let the chicken “swim” in the mixture until it falls off the bone, the Duchess said.

After bringing it to a boil, Meghan reportedly adds black pepper and bay leaf into the Crack-pot. She then let it simmer for 40 minutes until the meat becomes tender.

The Duchess of Sussex loves food. She also never “deprives” herself, according to Cheat Sheet.

However, she reportedly continues to watch her portions. As reported, she also ensures to “keep things on the healthy side.”

Alongside her love for Chicken Adobo, Meghan Markle also reportedly loves pasta dishes. She is a fan of “sushi” and “acai bowls,” as well. But, to balance it all out, she reportedly eats lots of greens, fruits, eggs, and lean protein.