According to New Idea, Meghan Markle and her husband have constantly been fighting behind closed doors. The Duchess of Sussex, allegedly, questions a lot of things about Prince Harry while they are self-isolating in Los Angeles. However, no concrete pieces of evidence can prove that these hearsays are true up to this writing.

A source said that Markle is upset that her Hollywood dreams didn’t come true. And the Duchess of Sussex has also grown increasingly frustrated with Prince Harry.

“[S]he blames the fact that Harry is more than happy to be a homebody, playing with Archie and the dogs and generally taking a breather, when he should be networking and hustling on the phone or video calls 24/7 like she is. She’s started complaining that Harry isn’t even trying to fit in with her friends and potential business contacts,” the unnamed source said, as per New Idea. 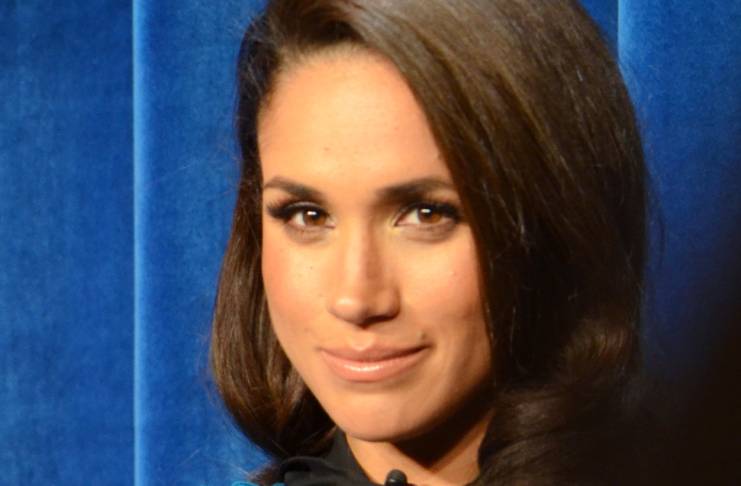 The insider also claimed that the Suits alum also has an issue with Prince Harry’s presentation. Meghan Markle, allegedly, hates the same grey polo shirt and a baseball cap that her husband usually wears.

“She hates that he wears the same raggedy grey polo shirt and baseball cap all the time – especially when he knows she needs him to look sharp to mix among the type of Hollywood elite who will hopefully pay their bills in the form of plum acting roles for her and lucrative speaking circuits for him. She married a prince, not a hobo, but in her angrier moments she rants that she can’t tell the difference,” the source said.

Since the couple has been bickering nonstop, Prince Harry couldn’t help but think that he hasn’t been doing anything right. Prince Harry, allegedly, retreated into himself, and he’s no longer the happy and fun person that he used to be.

Luckily for Archie’s dad, the unnamed source claimed that he had found support in his mother-in-law, Doria Ragland.

“Doria knows her daughter is prone to freaking out when things don’t go according to her strict plans and empathizes with Harry. Doria is fast becoming Harry’s best – and only – friend,” the unnamed insider said.

Even though Prince Harry is floored by Markle’s constant criticisms, he, allegedly, understands where his wife is coming from.

“He understands that it wasn’t quite the triumphant return to her hometown that she would’ve liked, but life’s hard for everyone right now,” the source said.

However, one should take the claims made by the tabloid with a grain of salt. Prince Harry and Meghan Markle aren’t bickering constantly. And there hasn’t been any proof for the tabloid’s claims.