Meghan Markle and Prince Harry have, allegedly, started going to couples’ therapy to help save their marriage.

According to Life & Style, the royal couple’s decision to quit The Firm has caused a strain in their relationship. During their sessions, Meghan Markle and Prince Harry agreed to be open and honest with each other.

“They both agreed from the get-go that they have to be 100 percent honest in order for any problems to be resolved. They aren’t holding anything back – even if it means hurting the other person’s feelings,” the source said.

The insider also said that Prince Harry and Markle broke up briefly last year. Their separation took place after the Duke of Sussex struggled to choose between Markle and the royal family while they were still living in London.

But Prince Harry eventually chose to be with his wife and their son, Archie. 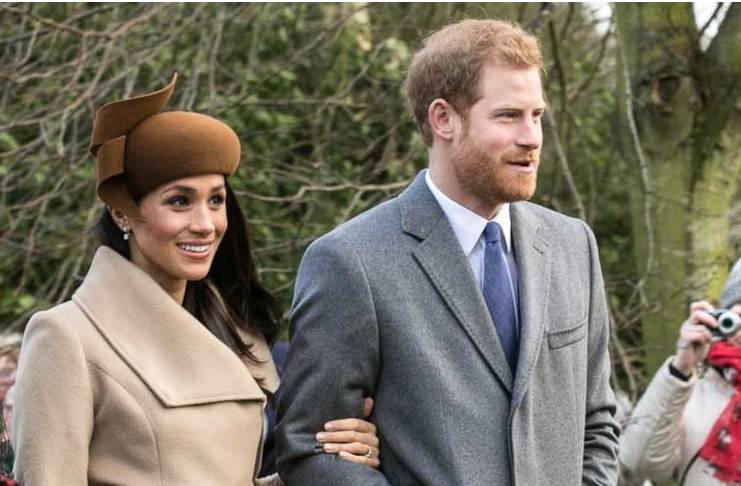 During their couples’ therapy sessions, Prince Harry, allegedly, confessed to his wife that he’s starting to regret his decision to quit the royal family.

“Harry’s opened up about how he did it to protect Meghan because she was so unhappy. He put her feelings before his own, and now he’s thousands of miles away from his loved ones,” the source said.

Meghan Markle felt hurt over Prince Harry’s revelation. And she also accused her husband of guilt-tripping her. The couple’s counselor told the Suits alum that she shouldn’t be defensive.

Today, Prince Harry and Markle’s relationship is, allegedly, much stronger. However, they still have a long way to go.

However, other tabloids have also been publishing stories about Prince Harry and Markle’s marital woes. Globe claimed that Markle gave Prince Harry an ultimatum after learning that he’s planning on returning to the United Kingdom.

During the couple’s heated argument, Markle told her husband that he could go back home. However, their 1-year-old son will stay with her.

The insider claimed that Prince Harry is blaming his wife for masterminding their disastrous exit and relocation to Los Angeles.

However, Gossip Cop immediately denied the claims. The publication said that it isn’t true that Meghan Markle gave Prince Harry an ultimatum. It is also untrue that the couple is having problems in their marriage.

Images used courtesy of ComposedPix/Shutterstock and Mark Jones / CC BY