Meghan Markle is, allegedly, suspicious of those around her because of how her dad, Thomas Markle Sr., treated her.

While speaking with Closer, psychological therapist Emma Kenny said that Markle’s fame has made it difficult for her to trust other people. Since a lot of people want a piece of Meghan Markle, she doesn’t know which ones are genuine and which ones are not.

“That’s when suspicion creeps in, making it hard for those friendships to really thrive. Meghan has to prioritize the most important relationships in her life, which is Harry and their son, Archie. She must be hyper-aware of the massive sacrifices Harry has made – like leaving the UK for America – so when people cause issues and negativity for their family, she will feel let down and insist on cutting out anyone who can’t be fully trusted,” she said.

A lot of people in Markle’s life have also spoken negatively about her. Her dad previously claimed that the Duchess of Sussex owes him for what he’s been through. Her former best friend, Ninaki Priddy dubbed Markle as cold and calculated for dumping her pals.

And since Prince Harry and Meghan Markle are both very sensitive individuals, they, reportedly, have a hard time forgiving and forgetting what other people have done.

“There are numerous reasons why she is betrayed so much. Her dad, to some degree, started with all these interviews as a way to try to connect with his daughter, but after she ignored him because she was so upset, he dealt with his pain by lashing out at her. Others, like her school friends, think, ‘I remember you from way back when.’ They see the wealth and status Meghan has now, and, especially as contact may have dropped between them as she’s so busy, those friends can feel envious and that she owes them,” she said. 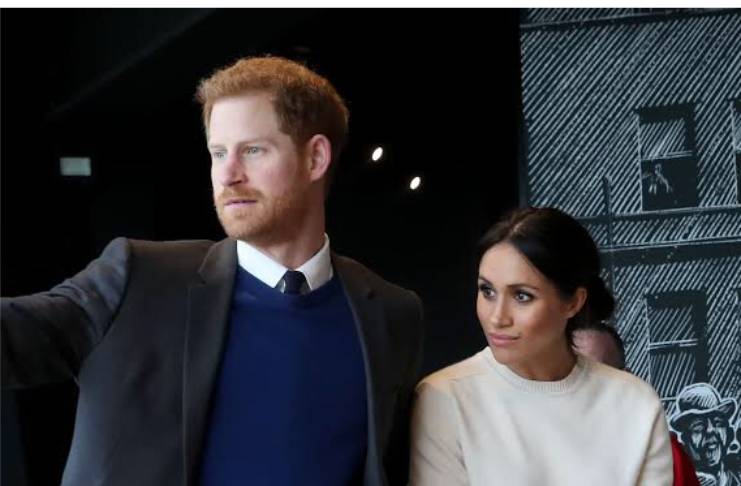 Does Meghan Markle think everyone would betray her?

Kenny said that a lot of people see Markle as a cash cow. And since her dad has been telling her that she owes him, this is how she would feel too.

“She will be suspicious that, if those people who she should have complete faith in, such as a parent, can betray her, then anyone can,” she said.

Duke, Duchess of Sussex support each other

But the expert also said that there’s an upside to it all. Markle and Prince Harry depend on each other because they don’t have anyone else.

“You can see there’s a lot of interdependency between them – they built their lives around common interests and their biggest bond will be their family. This will force them to really appreciate and trust one another, and that in turn will make their relationship thrive,” she said.

Meghan Markle and Prince Harry have been together for two years. And they are currently living in Beverly Hills with their son, Archie.