Kate Middleton was horrified after her sister-in-law Meghan Markle shouted at her staff.

There were rumors that Meghan Markle has an attitude towards her staff. This claim has been confirmed in Tom Quinn’s memoir’ Kensington Palace: An Intimate Memoir From Queen Mary To Meghan Markle.

Prince Harry and Meghan Markle occupied Nottingham Cottage before they moved to Frogmore Cottage in Windsor. According to Quinn’s sources, Middleton was one of the nicest royals. Prince William’s wife was very welcoming to Markle when she arrived in the palace.

However, the tension allegedly started to rise when Markle realized that while she is a duchess, she is not married to the future king. Sources claimed Markle had a hard time dealing with that fact.

Markle reportedly felt that their cottage in the Kensington Palace grounds was too small compared to Prince William and Middleton’s apartment.

However, the main reason, the Duke and Duchess of Sussex moved to Windsor was because of a particular incident involving Markle that horrified Kate Middleton.

“Kate was horrified when Meghan shouted at a member of Kate’s staff — that was definitely the beginning of discussions about leaving Kensington Palace,” a former servant told Quinn. 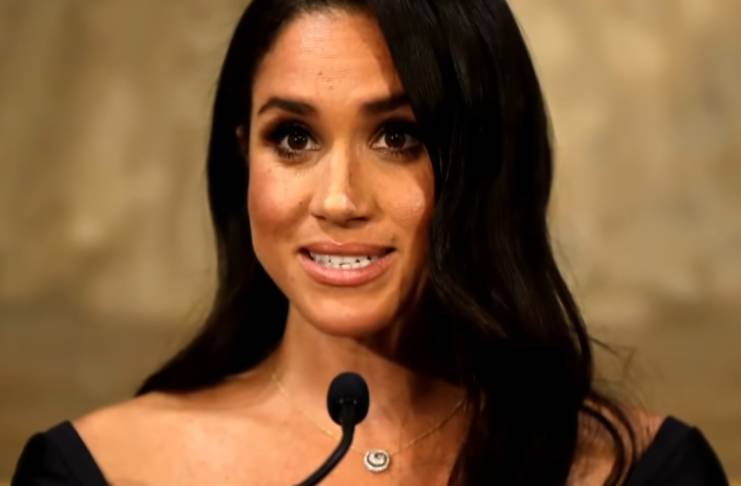 Prince Harry’s wife is reportedly difficult to work with

The insider also said that Markle “overdoes the imperiousness.” A part of her wants to be the people’s princess, the other part wants people to stand to attention when she clicks her fingers.

Due to Markle’s attitude towards her staff, they began using unflattering nicknames for her. They called Prince Harry’s wife “Me Gain,” “Duchess of Difficult” and “Di 2” or “Di Lite.”

Royal expert Ashley Pearson previously reported that Markle started her day at the palace at 5:30 a.m. She would then text her staff with a barrage of instructions that offended them.

Markle was used to doing that as an actress. However, Pearson noted that there’s a whole different protocol when it comes to speaking to royal staff.

Where are Prince Harry and Meghan Markle now

In January, the Duke and Duchess of Sussex announced that they would be stepping back from their royal duties. They left the royal family and moved to the U.S.

At present, Prince Harry and Markle are in Los Angeles. They still continue their charity works in the U.S. In fact, just recently, the royal couple volunteered to deliver hot meals for Project Angel Food.