Meghan Markle is, allegedly, pregnant with her and Prince Harry’s second child.

According to New Idea, rumors about the Duchess of Sussex’s second pregnancy have been circulating among their tight-knit circle. The speculations intensified after Meghan Markle appeared in a video call with community kitchen volunteers last week. However, no concrete pieces of evidence can confirm that these hearsays are correct as of this writing.

A source claimed that Markle made sure to keep her abdominal area hidden during the video call. She also hid her baby bump by placing Archie on her lap on his first birthday video.

“Whispers have been going around ever since then. She has admitted they’ve been trying and ideally wanted another baby close in age to their son. Meghan and Harry have everything crossed for a little girl to complete their family and sooner rather than later,” the source said, as per New Idea. 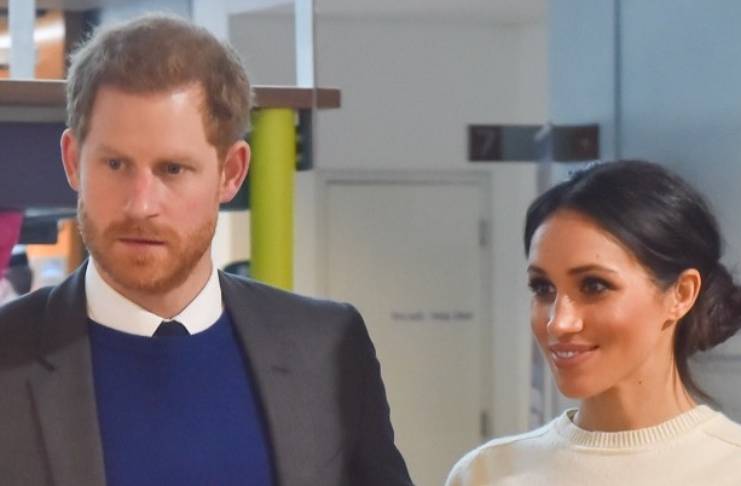 The insider also claimed that while Prince Harry and Markle must be excited to share it with the world, they won’t be saying anything to the royal family. Prince William and Kate Middleton will, allegedly, be the last two to know about Markle’s second pregnancy.

“That’s no accident. Meghan likes the idea of announcing any baby news to the world all at the same time – after telling her mother [Doria Ragland] in person, of course. She knows exactly how that will look like, having the queen and two future kings finding out about it at the same time as an ordinary person, and that’s exactly how she likes it. It will be the ultimate message to the royal institution that they plan on living very much outside of its rules and regulations. This very American way of giving a symbolic middle finger is breaking Charles’ heart in particular,” the source said.

Royal expert Phil Dampier told New Idea that the monarch will be hurt if Markle won’t tell her that she’s pregnant first. Dampier said that Prince Harry must also want to tell his grandmother first because this is the common practice.

Even though the Duke and Duchess of Sussex are no longer considered as senior working royals, this protocol won’t change.

“He would want to do the right thing, whatever Meghan Markle says. Harry has been talking to the queen by Zoom and on the phone,” he said.