Meghan Markle and Prince Harry are, reportedly, struggling with their finances and could end up broke.

According to In Touch Weekly, the royal couple is spending a lot on their security. As such, there are predictions that the Duke and Duchess of Sussex could lose all the money that they have soon.

The cost of Prince Harry and Markle’s security is approximately $200,000 per week. In order to shoulder the expense, Prince Harry has been using the money in his trust fund.

A source claimed that the Duke of Sussex has already shelled out $450,000 from his trust fund out of the $10 million that Princess Diana left him with.

According to the source, Prince Charles has also been contributing to the cost of Prince Harry and Markle’s security. And since the heir to the throne is also spending a lot of money on other things, he is allegedly planning to stop providing for the royal couple.

Prince Charles wants Prince Harry and Markle to learn how to fend for themselves since they already quit the royal family.

Unfortunately, the Duke of Sussex has been struggling because he doesn’t know how to create a budget. Markle has been helping Prince Harry with budgeting his money and this is causing some tension in their marriage. 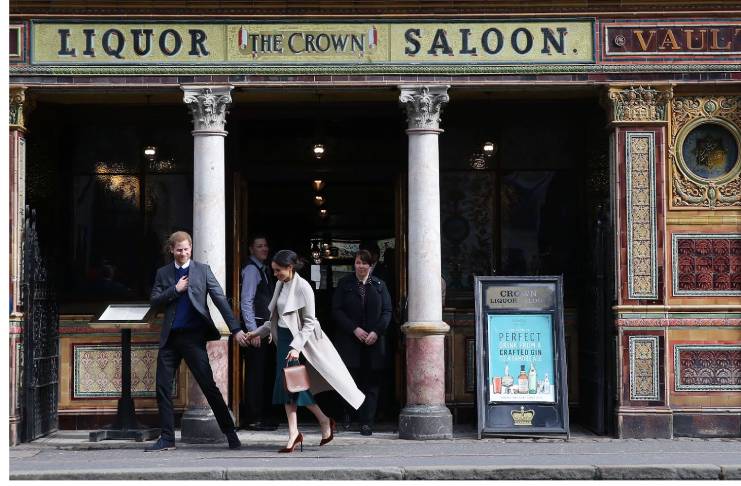 The soap opera-like claims made by the tabloid are incorrect. Prince Harry and Markle aren’t struggling with their finances. Prince Charles hasn’t also expressed his desire to stop supporting the royal couple financially.

However, this isn’t the first time that Prince Harry and Markle are rumored to be having some money problems.

Life & Style also published a similar story about the royal couple. The tabloid claimed that the Duke and Duchess of Sussex are broke and practically homeless.

An unnamed source told the tabloid that Prince Harry and Markle have been crashing at their friend’s house in Malibu because they couldn’t afford their own home.

While it is true that Prince Harry and Markle haven’t purchased a permanent home in Los Angeles, they aren’t crashing at their pal’s place. Rather, the royal couple is renting a $10 million mansion in the United States.

According to Gossip Cop, it is unlikely for Prince Harry and Markle to be struggling with money because they have more than enough for their family.

The Duke and Duchess of Sussex are also pursuing other ventures after their bombshell exit. This means that they will continue to earn money in the coming months.