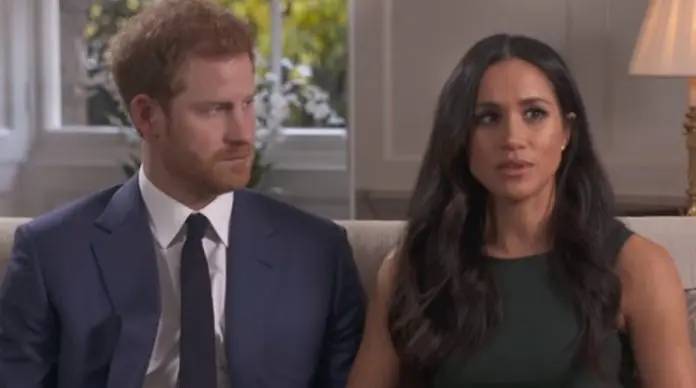 Meghan Markle and Prince Harry were allegedly discussing a potential move to the South Pacific country three years ago, according to a report.

Meghan Markle and Prince Harry are living peacefully in California after they stepped down from their royal duties. However, prior to that, they reportedly discussed a potential move to New Zealand.

Prince Harry and Meghan Markle are currently living in their $14 million mansion in Montecito. Shortly after announcing that they were stepping back from their royal duties, the couple moved to Canada and then to the United States.

But before they moved to California, the royal couple were reportedly considering moving to New Zealand. According to Governor general Patsy Reddy, they met at the Abel Tasman national park and sat down for a drink.

Prince Harry and Markle shared that they could imagine living in the said place. The royal couple even wondered if it would be “theoretically possible.”

“Of course, we said sure. It would be fine. There are lots of opportunities to live in New Zealand, but that would be something that they’d have to explore,” Reddy told them.

She added that the Sussexes were considering how they might raise their family. She also believed that they have made some decisions since.

Reddy said she didn’t view the conversation about moving as a formal request for assistance. However, she found it as an informal discussion about their hopes for the future. She believed that the Sussexes were impressed with the country’s access to the outdoors and interactions with the Kiwi.

Prince Harry and Meghan Markle visited New Zealand in 2018 after their 16-day royal tour of the South Pacific. During their visit, the Duke and Duchess of Sussex made several activities.

The couple attended a formal powhiri welcome at Te Papaiouru Marae in Rotorua. They also went to the Redwoods, Whakarewarewa Forest, where they learned about the history of the Redwoods Forest.

Moreover, they joined the tree walk between 117-year-old trees. Prince Harry and Markle also took the time to meet with the representatives of the local biking community.

When they met with the bikers, Prince Harry told them they were lucky to have such a place. Markle also described the place as “great” and “really special.”

The royal couple didn’t have a chance to ride with the bikers. However, they hoped to be back.