Meghan Markle and Prince Harry only leave their new home in Los Angeles to do charity work. It was said that they feel “helpless,” which is why they want to contribute.

It has been more than a month since Meghan Markle and Prince Harry left Canada for the United States. Following their official exit from the British Royal Family, they have since relocated and stayed in their new home in California.

Amid the COVID-19 crisis in the U.S., it was said that the Sussex couple has been observing the social distancing guidelines given by the officials. However, a source revealed to People that they have been feeling “helpless” while reading about what’s going on outside.

This has become the reason why they reportedly wanted to help their community. The source also added that the Duke and Duchess of Sussex “only leave” their home to give back and help those who are in need amid the crisis.

According to Harper’s Bazaar, the Sussex couple only left their home three times since their arrival in the United States. The first being was on Easter when they first reached out to their community. 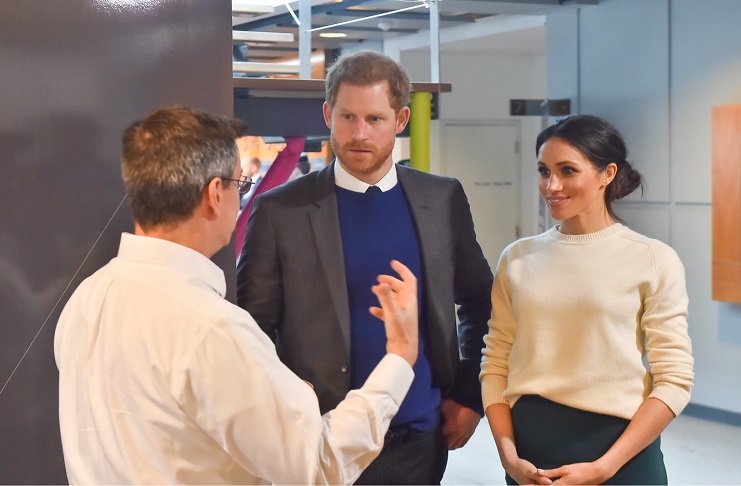 Sources stated that Meghan Markle and Prince Harry “hopped on” their car to “distribute meals,” especially to those who are suffering from critical illnesses with the help of Project Angel Food. It was said that the non-profit charity has been cooking, preparing, and delivering meals to individuals who are at “greater risk” of contracting the novel coronavirus across the state.

What the Sussex couple did on Easter, and again on April 15 and 17, was they helped with the delivery of the foods. It was also shared that they were “grateful” to everyone who volunteered, as well as those who are working at the frontlines, and every individual who is “committed to responding” to the needs of the public amid the pandemic crisis.

Little information has been revealed about the couple’s plan in the next chapter of their lives. But, despite the lack of details, they already revealed their new non-profit organization, Archewell, along with their proposals for its future works.

However, reports said that these had been all put on hold due to the COVID-19 crisis in the United States. Accordingly, it has remained unknown what Meghan Markle and Prince Harry’s next steps will be now that they are no longer working royals.