Meghan Markle, allegedly, has very expensive taste, and she doesn’t normally wear anything that’s not too expensive.

According to In Touch Weekly, Meghan Markle has spent approximately $3 million on her wardrobe that is filled with designer items and hard-to-find brands.

A source for the tabloid pointed out that Markle has a $99,000 couture dress from Ralph Lauren. Her two wedding dresses are allegedly estimated at $1 million. And her outfits when she toured the South Pacific cost $150,000.

“That was all while they were part of the royal family. But since they’ve moved to America, she hasn’t eased up on the shopping,” the source said.

Meghan Markle was accused of being a shopaholic 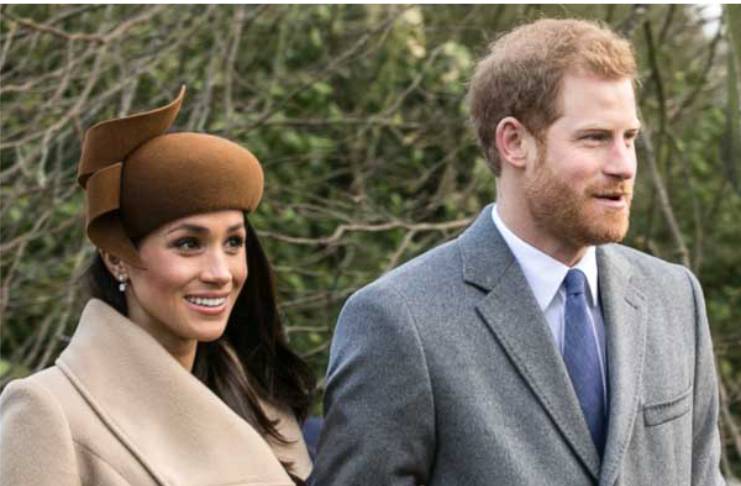 The insider also accused Markle of being a shopaholic even though she knows that they have a lot of things they need to pay for.

“She’s not on a budget, and it bothers Harry, even though he won’t say it. He didn’t decide to write a memoir just so Meghan could blow the money on her clothes and accessories,” the source said.

However, the tabloid is just obviously attacking Markle for her choice of outfits. It is unclear how much money she spends on her clothes. And even if she spends millions on her wardrobe, this is a personal expense that she and Prince Harry can afford.

Meghan Markle was accused of having a crush on Prince William

This isn’t the first time that In Touch Weekly accused Markle of things.

In July, the tabloid claimed that Kate Middleton is seething at Markle after learning that the latter has a crush on Prince William.

A source also accused Markle of wanting to pursue Prince William before she met Prince Harry.

However, none of these claims are true either. And it’s obvious that it’s just another way of the tabloid attacking the Duchess of Sussex.

Markle has no crush on Prince William. And it’s unlikely that she wanted to pursue him before meeting Prince Harry.

After all, Meghan Markle must have already known that Prince William is married to Middleton for years so she wouldn’t even dare pursue him.

Top 5 Gamblers Who Made A Fortune

What is an ETF? And why is it driving Bitcoin back...

COVID-19 cases rise when schools open – but more so when...

Follow a natural health philosophy? Vaccination may have more in common...