Meghan Markle and Prince Harry are, allegedly, causing chaos in their neighborhood in Los Angeles.

According to Star, Meghan Markle and Prince Harry are the worst neighbors ever. Sources revealed that the Sussexes have been staying at Tyler Perry’s $18 million mansion in Beverly Hills since they moved to the United States.

“People pay millions to live there because it’s beautiful, private, and peaceful. But with Harry and Meghan around, it’s become total chaos,” the source said.

The insider claimed that the paparazzi has been stalking Prince Harry and Markle’s home using drones. And this is what has caused chaos in their neighborhood. 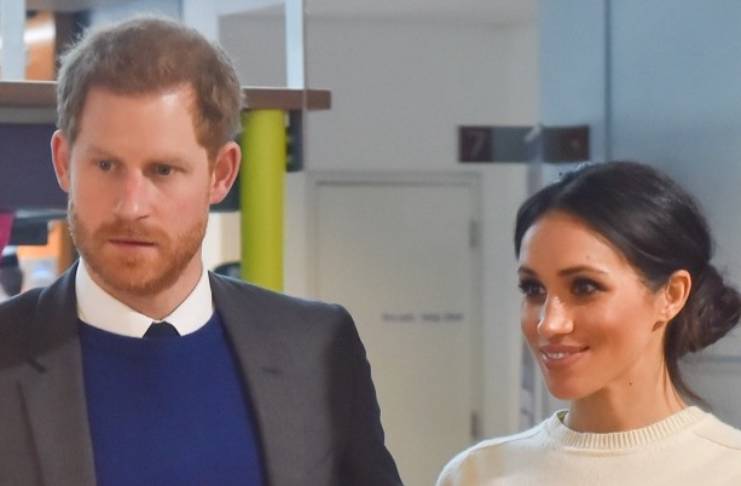 According to the source, Prince Harry and Markle have also been downright rude and cold towards their neighbors.

“They keep to themselves and aren’t the slightest bit friendly. When they take their dogs for a walk, they don’t make eye contact with anyone,” the source said.

Gossip Cop noted the fact that it isn’t the Duke and Duchess of Sussex’s fault if they are being hounded by the paparazzi. As such, they cannot be blamed if the photographers stalk them at their home.

The publication also defended Prince Harry and Meghan Markle for seemingly keeping to themselves. After all, they need to self-isolate at home due to the coronavirus pandemic.

And the fact that the royal couple lives in a gated community means that they chose to stay there because of the privacy it offers. As such, their neighbors must also want to maintain a certain level of privacy despite living close to Prince Harry and Markle.

Rumors about the Duke and Duchess of Sussex have been rife since the latter first joined the royal family.

But Markle, who was set to marry Prince Harry, didn’t want her to. After all, the Suits alum thought that wearing tights would be uncomfortable due to the hot weather.

On Markle’s wedding day, Princess Charlotte arrived without her tights. This suggested that the Duchess of Sussex won the argument.

However, a spokesperson for Kensington Palace denied the claims made by the tabloid. They also said that Middleton doesn’t think that Meghan Markle is selfish for quitting the royal family.