Meghan Markle, allegedly, attacked Queen Elizabeth after the latter refused to listen to the former’s suggestions on how to modernize the monarchy.

According to National Enquirer, Meghan Markle has always wanted to transform the royal rules and protocols since she joined the royal family in 2018. But, when she shared her suggestions with the royal family, the Duchess of Sussex was called an upstart.

The Queen also, allegedly, refused to implement the changes that Prince Harry’s wife demanded the royal family to do.

“Meghan considered that a major slap in the face – and has attacked the 94-year-old monarch as being too old and out of touch to rule! She has apparently even suggested Her Majesty was becoming senile and it was time for her to hang up the crown,” a source said. 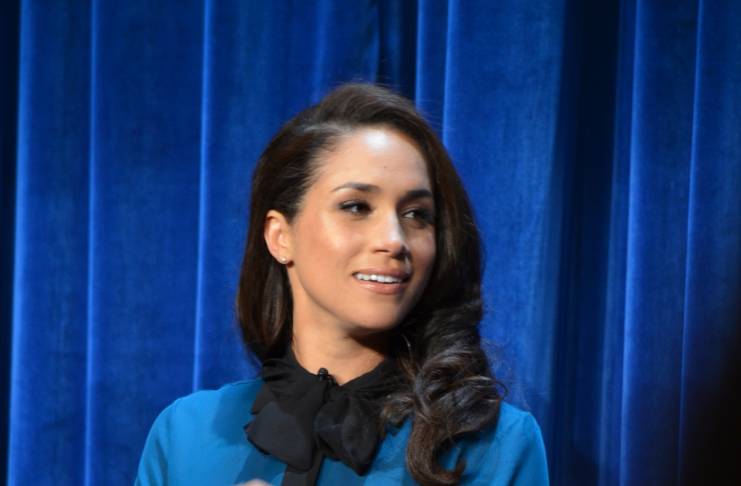 The insider also said that Markle and Prince Harry have some harsh words for Prince Charles and Camilla Parker Bowles. The Duke of Sussex, allegedly, still thinks that the Duke and Duchess of Cornwall’s affair is what destroyed Princess Diana.

“He’s convinced that his beloved mom would still be alive if Charles hadn’t cheated. He’ll never forgive him!” the source said.

As for Prince William and Kate Middleton, the Sussexes also have some vicious attacks against them. Meghan Markle and Prince Harry are, allegedly, accusing the Cambridges of ruining their lives and forcing them out of the royal family.

Markle is, allegedly, convinced that if Middleton was the one receiving the negative comments from the press, the royal family would’ve done something about it. As such, the Duke and Duchess of Sussex don’t want anything to do with Prince William and Middleton.

Following the alleged encounters within the royal family, Prince Harry and Markle decided to quit The Firm. The royal couple, allegedly, realized that they were in a no-win situation. As such, Prince Harry took a stand for himself and for his wife.

The source said that the couple will be exposing the dirt on the royal family in their tell-all book. However, royal commentator Omid Scobie never said anything about the Sussexes using their book as a platform to attack the royal family.

Rather, he said that Markle and Prince Harry’s book will attempt to correct the misconceptions about the royal couple. Finding Freedom will be available starting August.

As of late, Prince Harry and Meghan Markle haven’t confirmed or denied the claims made by the tabloid. As such, one should take them with a grain of salt.

No Time To Die aims to gain $600 million amid pandemic