Last year, Globe claimed that Her Majesty is dying and that she is also horrified by all the bitter infighting that’s taking place within the royal family.

Before Prince Harry and Markle announced their bombshell exit, reports revealed that they have been feuding with Prince William and Kate Middleton.

A source told the tabloid that even though the Queen’s health is deteriorating, she’s still determined to call all the shots until the end. 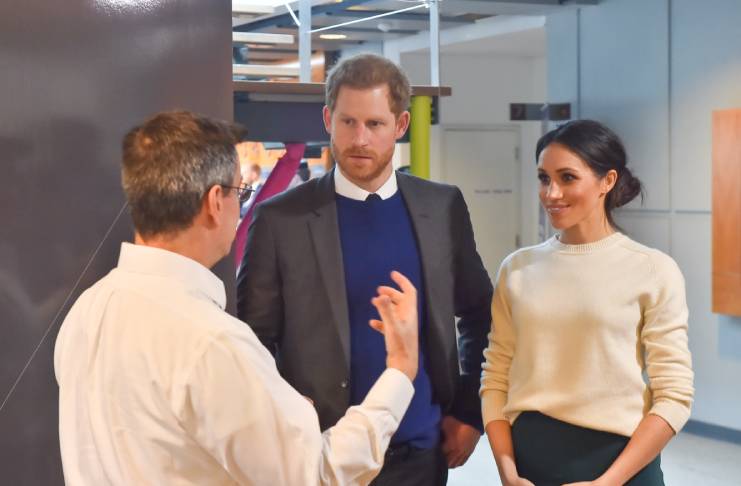 The source also alleged that Prince Harry and Markle’s television interview in October upset the Queen because they seemingly dissed the royal family.

“She’s banned Harry and Meghan from her funeral for dissing the royals in a TV documentary and their shocking plan to ditch the family and move to America. Her Majesty demands total loyalty and frankly, Harry and Meghan let her down,” the source said.

Five months have passed and the claims made by the tabloid are all incorrect. According to the rumor-debunking site, Gossip Cop, the Queen is not dying.

In fact, a statement from Buckingham Palace confirmed that she’s in good health. The Queen is safe amid the coronavirus pandemic, while Prince Charles and United Kingdom Prime Minister Boris Johnson tested positive for COVID-19.

Earlier this month, National Enquirer, also alleged that the Queen has cancer. The tabloid thinks that the Queen won’t survive until the end of the year.

“The leukemia diagnosis was immediately hushed up, and the severity of her condition is not known. But given her age, no one believes there is much time left for her!” the source said.

The publication also included a photo of the Queen’s bruised hand. They said that the clot indicates blood cancer.

Gossip Cop, also busted the tabloid’s shocking allegations about the monarch. The publication said that while the photo of the Queen with a bruised hand isn’t photoshopped, this doesn’t confirm her alleged cancer diagnosis.

Two weeks ago, Sky News, correspondent Alastair Bruce gave an update about Her Majesty. He said that the Queen is aware of everything that’s going on around her.

Even though her health remains to be a top priority, Her Majesty is also concerned about her nation. While self-isolating in Windsor Castle, the Queen delivered a message about the deadly coronavirus on April 5.