New Idea published a photo of Meghan Markle carrying her one-year-old son to make it seem as though they were in hiding. But inside the pages of the tabloid is a photo of Prince Harry also carrying his son.

A source told the tabloid that Prince Harry and Markle are doing the right thing by keeping Archie behind the walls of their home in Vancouver. The statement suggests that Archie didn’t really go missing. Rather, the royal couple is simply trying to keep their son away from the public.

Gossip Cop immediately debunked the claims made by the tabloid. And the publication also questioned the tabloid’s statement about Archie going missing. After all, there wasn’t any mention of the 1-year-old him missing in the article. 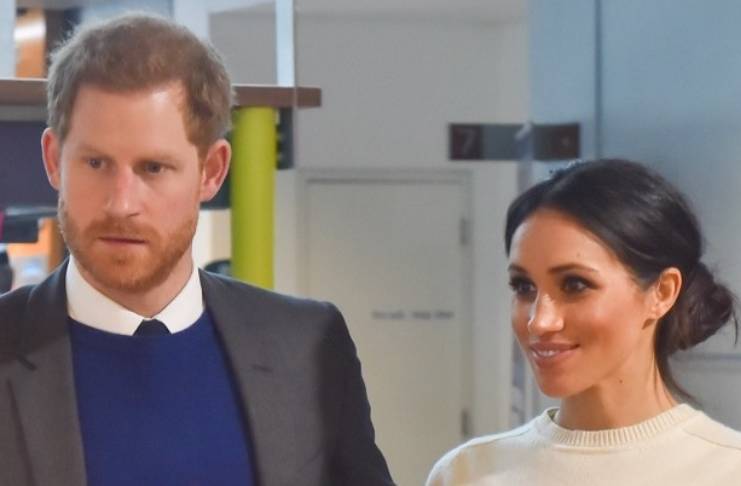 The publication also exposed the other times that the tabloid published dubious stories about Prince Harry and Markle. There was a time when they claimed that the Sussexes are divorcing.

A source told the tabloid that Queen Elizabeth warned the couple not to divorce after the palace confirmed their plans. However, the palace never confirmed Meghan Markle and Prince Harry’s split. It is also unlikely for the Queen to warn them against it if they really wanted to divorce.

In January, the tabloid also claimed that Markle was meeting up with Tom Cruise to plot her Hollywood comeback.

To make the story more believable, the tabloid posted two separate photos of Markle and Cruise to make it look as though they were together. However, Gossip Cop pointed out that the pictures were photoshopped.

Woman’s Day has also published a slew of dubious stories about Prince Harry and Markle. Earlier this year, the tabloid claimed that the couple divorced and Markle is hiding in Canada.

A source said that Prince Harry hasn’t spoken to Markle since she eloped from the United Kingdom. Prince Harry was allegedly in a state of panic while looking for his wife.

Markle was supposed to call Prince Harry during Queen Elizabeth’s summit at Sandringham but she didn’t. As such, Prince Harry was forced to admit to his grandmother that he doesn’t know where his wife is.

“Some of her friends thought she would divorce Harry and marry a billionaire. She always talked about marrying a billionaire before she met Harry,” the source said.

But until today, Prince Harry and Meghan Markle are still together.