Meghan Markle and Prince Harry, allegedly, signed a prenuptial agreement right before their royal wedding in 2018.

“The word is that when Harry and Meghan slipped into the antechamber before the ceremony… to sign the marriage registry, they also signed the prenup,” a source said.

Her Majesty, allegedly, put her foot down and demanded the royal couple to sign the prenup. Prince Harry and Markle both agreed to affix their signatures in the document because they didn’t have any other choice. 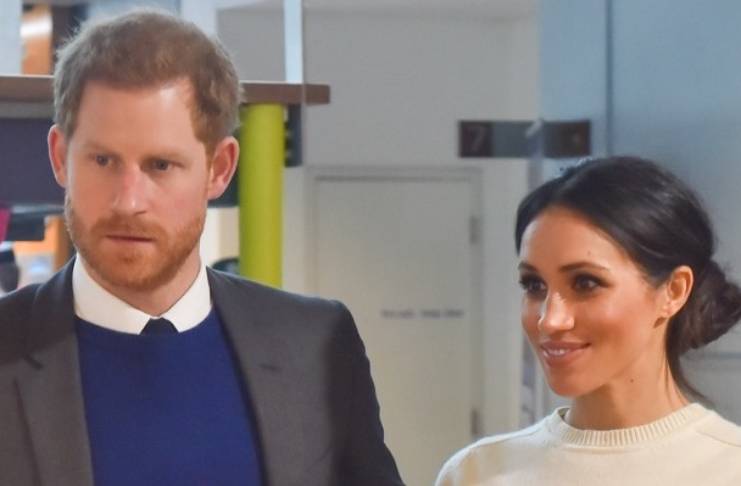 The royal couple’s prenuptial agreement was, allegedly, drafted by Attorney Fiona Shackleton, who was present at the Duke and Duchess of Sussex’s royal wedding.

A source said that Shackleton might have been at the nuptials to make sure that the paperwork will move forward without any issue. In the documents, it, allegedly, states that Markle won’t receive a dime if she and Prince Harry end up divorcing.

The insider said that Markle didn’t make a big fuss over the Queen asking her to sign a prenup. She simply put the debacle behind her and went on with her royal wedding.

However, one should take the claims made by the tabloid with a grain of salt. Gossip Cop said that Prince Harry and Meghan Markle didn’t sign a prenuptial agreement before their royal wedding.

Prenups are not common in the United Kingdom. And it’s also unlikely for the royal couple to have met in the antechamber before their wedding ceremony. After all, the couple saw each other for the first time at St. George’s Chapel on their wedding day.

It is also unlikely for the Queen to have asked Prince Harry and Markle to sign a prenuptial agreement because the latter is divorced. Prince Charles’ wife, Camilla Parker Bowles is also a divorcee.