Meghan Markle showed concern to her dad, Thomas, in the text messages included in the legal documents for a preliminary hearing of her complaint against The Mail on Sunday and MailOnline despite their strained relationship.

Reports suggested that Meghan wanted to send Thomas a security team to protect him from press intrusion ahead of her royal wedding in May 2018. It also showed how Prince Harry pleaded to his then-future father-in-law not to talk to the media as it might backfire into them.

On May 15, 2018, the former actress texted her father, saying she was trying to reach him, but he was neither accepting their calls nor responding to their texts. The 38-year-old star, then, expressed her concern over her health and safety, trying her best to protect him but felt helpless that he didn’t respond, Hello! Magazine noted.

“Do you need help? Can we send the security team down again? I’m very sorry to hear you’re in the hospital but need you to please get in touch with us … What hospital are you at?” the text read.

After 10 minutes, Meghan Markle sent another text, updating Thomas Markle that she and Prince Harry decided to send him the same security guys that he turned away to make sure of his safety. She was worried about her dad, begging him to call her as soon as he could.

“All of this is incredibly concerning, but your health is most important,” Meghan Markle added.

Finally, Thomas Markle responded to her daughter and said he would stay in the hospital for a few days. He also assured he was fine but he, again, refused the security personnel she sent.

However, in the court documents, it showed that rather than responding to Meghan Markle’s calls and texts, he issued a public statement through the U.S. tabloid news website TMZ. There, he said that he was hospitalized due to a heart attack and, despite Meghan’s continuous messages, Meghan Markle, allegedly, only learned about his hospitalization through the site. 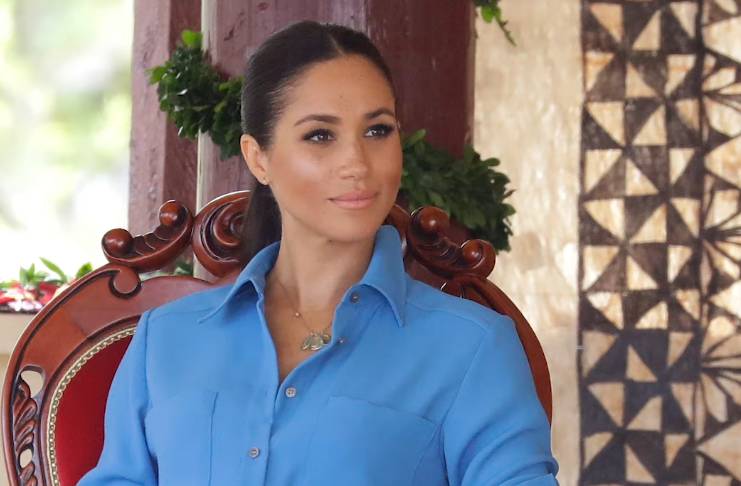 In the same court documents, it also revealed that Prince Harry tried to Meghan Markle’s dad to not talk to the press. In a series of texts, the Duke of Sussex confirmed to Thomas Markle that they weren’t mad at him for not being able to attend to their wedding, CNN noted.

“Tom, Harry again! Really need to speak to u. U do not need to apologize, we understand the circumstances, but ‘going public’ will only make the situation worse,” the sixth in line to the throne explained.

Prince Harry also asked Thomas Markle to call him as he had two other options, which didn’t involve talking to the media if he wanted to make things right. According to Meghan Markle’s lawyers, these texts would be used to show the full exchanges between her and her father. A preliminary meeting against The Mail on Sunday and MailOnline over the publication of her private letter to her dad will be held virtually on Friday, April 24.