Home Entertainment Meghan Markle will not relaunch ‘The Tig’ despite, experts claim

Meghan Markle will not relaunch her lifestyle blog, The Tig, as she is not allowed to do so, as per claims.

Before officially becoming a member of the British Royal Family, Meghan Markle had a lot going on in her career. Aside from her film and series projects, she also had The Tig.

However, she left all of these things when she married Prince William. After quitting her role as Rachel Zane on USA Network’s Suits, she also bid her goodbyes to her followers on social media and readers on her lifestyle blog.

What is The Tig

Meghan Markle launched The Tig in 2014. It was her lifestyle blog, which reportedly served as a “hub for the discerning palate” toward several interests. She regularly posted on her site, focusing on niches, including “food, travel, and fashion.”

Following her engagement with the royal-born Prince, Harry, she had to leave her space once she becomes an official member of the Royal Family. For years, she has left the site with a formal goodbye to her readers and audience.

But, given that she and Prince Harry are no longer working royals, there are talks among fans and experts that she might relaunch her lifestyle blog. Besides, reports said that the site might help her and her family in terms of financial matters, according to Cheat Sheet. 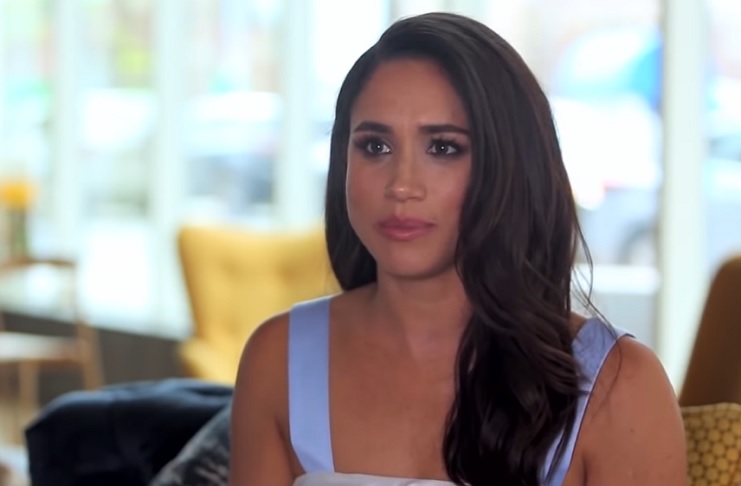 After announcing her and her husband’s plans to step down, they also made it known that they intended to become “financially independent.” It then seemingly sparked the discussions among experts and fans that she might relaunch The Tig.

Speaking to Royally Obsessed podcast, royal expert, Myka Meier told listeners that she would likely run her blog again. She also asserted that the Duchess would likely have “another Instagram” account, as per Fox News.

There are also talks among other publications about the matter. As revealed, the Sussex couple’s business manager, Andrew Meyer, reportedly “renewed” the trademark for The Tig in 2019.

Amid all the “whispers” about the possible relaunch, several experts reportedly argued that Meghan Markle would not do it. Despite stepping down as a senior working royal, she remains a member of the British Royal Family. Accordingly, royal rules will still apply.

As for the renewal of the trademark, the Duchess’ spokesperson said in a statement that this is only “to prevent false branding,” according to the Daily Express. It will reportedly prevent others to “purport” Meghan Markle or anyone in her circle.

In the end, it has reportedly appeared that Meghan Markle would not relaunch her blog. Sources also reportedly mentioned that she, alongside her husband, has remained focused on their other future endeavors.

Kim Min Jae graces a photoshoot and interview with Esquire