Melania “Mel B” Brown recently talked about her experiences with racism especially during the peak of her Spice Girls career.

While speaking with Daily Star, Mel B spoke about racism following the global protests against the tragic death of George Floyd. The latter died in police custody last month after a white officer knelt on his neck.

Brown said that much of her experiences with racism while growing up were not spoken aloud. While filming the music video for the hit song, “Wannabe,” a hairstylist told the singer that they have to straighten her curls.

However, Brown said that she refused. After all, her hair was her identity, and it also set her apart from the other members of Spice Girls. Additionally, the all-girl group was all about celebrating differences. 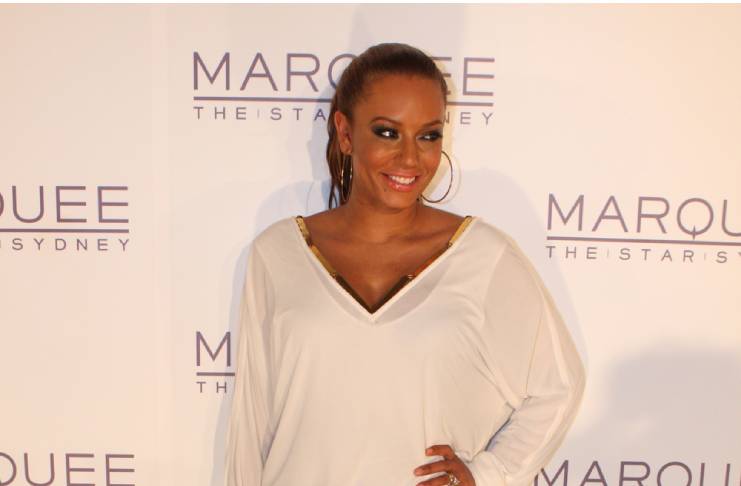 Mel B asked to leave a high-end clothes shop

During the peak of their career, the members of Spice Girls visited a high-end clothes shop while searching for outfits to wear for their performance for Prince Charles and Nelson Mandela.

“There were times when there was obvious racism. I was asked to leave a designed clothes shop in Sun City when I was with all the other girls. Of course, all the girls had a go at the assistant because they were so shocked. It’s pretty awful to think I wasn’t actually shocked because if you are brown, then there’s always a part of you that expects some confrontation,” Mel B said.

The singer also recounted the time when she tried to make her bandmates, particularly Geri Halliwell, understand what racism is all about. Brown took Geri to an area in Leeds, where there were black kids.

Scary Spice asked Halliwell what she can see. The latter said that everyone in the area is black except for her.

“And I said, ‘That’s what it’s like for me nearly every day. I’m always the only brown girl in the room.’ That was quite an important moment for me,” she said.

Mel B talked about her struggles

Last year, Mel B also shared what it was like growing up with a white mother and a black father. The singer said that it wasn’t easy for her parents.

“My mom would hand me to my father when they took the bus to possibly stop him from being beaten up by racists. My dad came to this country from Nevis [in the Caribbean] because he wanted a better life,” she said (via Heat).

Mel B is encouraging everyone to keep educating themselves, keep on changing, and keep fighting for justice and equality until they are finally able to live in a better world.