Melania Trump has changed a few things in herself upon entering The White House. A voice and speech expert reportedly said that her tone is now “more controlled.”

When Donald Trump won the 2016 Presidential Election, his wife, Melania Trump, automatically became the First Lady of the United States. While the President assumed his office in early 2017, it took five more months before Melania moved into the White House and assumed her office at the East Wing.

Her decision to stay in New York despite her husband’s move into the White House became controversial. It was said that she changed the dynamic as she has broken the tradition.

But, aside from changing the norms and traditions of a First Lady, reports revealed that Melania Trump also changed a lot of things in herself. Express UK claimed that there is a huge change that has been seen, or more appropriately, heard in Donald Trump’s wife.

Speech expert, James Bryce, who is also the CEO and founder of communications analytics firm, gweek, reportedly “analyzed” Melania Trump’s voice before and after her arrival inside the White House. 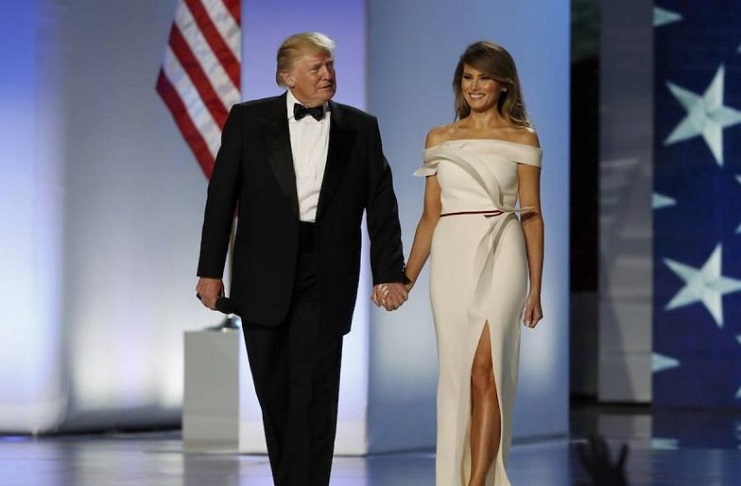 He told the publication that there is “very little change” in the First Lady’s way of speaking when comparing all of her recent addresses and speeches. It was said that this only shows that “she has persisted” in a rehearsed manner and approach.

The expert also revealed that Melania has appeared to “rely on scripts” and “teleprompters.” While this has likely become an effective approach to her, James Bryce shared that fans and supporters of the First Lady may not have enjoyed her “full personality.” He also went on to explain that it is quite difficult to “inject her full personality” when she has a rehearsed approach to her speeches.

First Lady has made huge changes in voice and delivery

While Melania Trump may have chosen to stick to her reliance on teleprompters, the expert contended that there has been a huge change in her tone of delivery. He said that the First Lady has appeared to be much “more controlled,” especially with her voice.

It was suggested that Donald Trump’s wife may have been subjected to various training to work on her voice and delivery. This training may have likely helped her to deal with “high-pressure situations,” which has allowed her to leave no rooms for error, the expert added.

The publication then added that aside from Melania Trump, it has appeared that the First Daughter, Ivanka Trump, has also shown the same dynamic as to her stepmother in terms of speeches and tones.