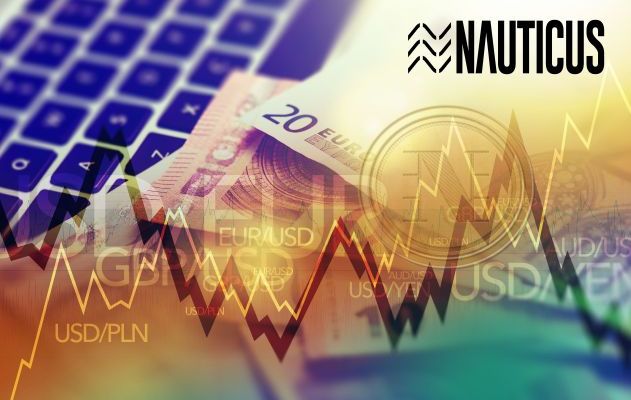 The international expansion of Melbourne based Nauticus Blockchain has gathered pace with a new office in Shanghai, a new representative in Taiwan and a signed agreement with Token News in Hong Kong for promotion throughout Asia.

The Shanghai office will focus on eCommerce, strategic alliances and assisting Chinese blockchain projects to list on Nauticus Exchange.

Nauticus has also signed a preliminary agreement with Token News in Hong Kong to market and promote the project in Japan, Korea, Hong Kong, and the Philippines.

Token News has been involved in numerous successful projects and is very connected in the blockchain community.

Nauticus has also entered a partnership with a top Taiwanese blockchain expert to promote the project in the province.

“These announcements are only the start of Asian expansion and we will be doing more in other markets within the next few months,” said CEO Bryan Ng, adding the focus was now turning to Europe.

“We are forming partnerships and alliances to help provide a localised service, region by region, country by country. No other exchange is doing this.

“I believe in my team and I’m 100% confident we will conquer the worldwide exchange market and be listed as one of the top exchanges on CoinMarketCap.”

COO Jonathan Chang is currently in London meeting with fund managers and potential partners at events including the Blockchain Alternative Investment Conference.

Nauticus is in the final month of its ICO, having already signed up almost half a million registered users and raising more than $16 million USD ($21.5 million AUD). That’s more than Binance raised during its successful ICO last year.