Metacritic user reviews will now get a publishing delay for games. Now, reviewers would need to wait a total of 36 hours before publishing their opinions.

Metacritic user reviews are getting a much-needed update in response to a recent debacle. The Last of Us 2 received review bombs as a result of some internet vitriol. As a result, user reviews negatively influenced the perception of the game.

Metacritic has always been a pillar for reviews in the game industry. The review aggregator started in 1999 and has since been a key performance indicator. As it combines different review scores across sites, game companies use it as a KPI. 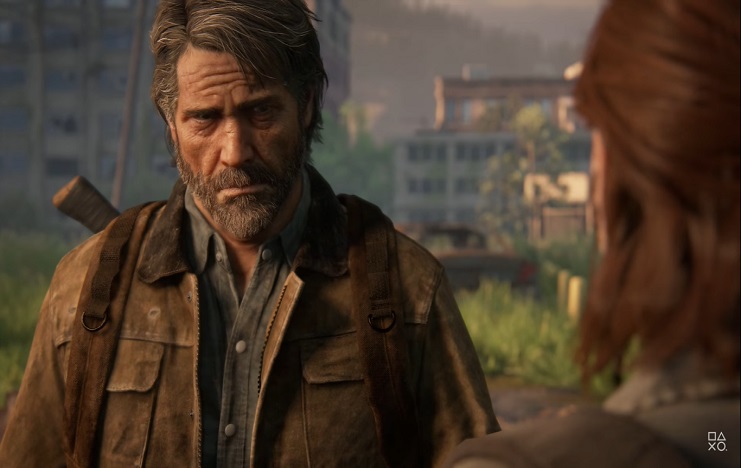 In a recent turn of events, The Last of Us 2 generated a ton of hatred and vitriol. This reaction came from a few things about the game that riled up the gaming community.

First, players hated that they play as Abby for half of the game. Many also hated how Joel died and how Ellie dealt with Abby in the end. At last, many critics believed that the gaming media are shills, and they have an SJW agenda.

While there is very little sensible discourse in this, many people rallied in hatred. Many followed through their venom through user reviews on Metacritic. The Last of Us 2 review bombing was so bad that the game got a 3.4/10 user score at one point.

Now, Metacritic is changing its system. They are now putting a mandatory 36-hour embargo on user scores after a game’s release.

The changes in Metacritic user reviews are some of the most drastic in its history. The development is an answer to the company’s goal of informed reviews.

“We recently implemented the 36 hour waiting period for all user reviews in our games section to ensure our gamers have time to play these games before writing their reviews,” a Metacritic spokesperson said in an interview. “This new waiting period for user reviews has been rolled out across Metacritic’s Games section and was based on data-driven research and with the input of critics and industry experts.”

The issue for the Metacritic user reviews does not end on the review aggregator. Users have also review bombed the game on Steam.