Many players have looked forward to the removal of Denuvo from their games. Metro Exodus is one of a couple of games removing their DRM this week.

Arkane’s 2017 reboot of Prey is also going DRM-free through its GOG version today.

According to the game’s patch notes on their official website, the game removed Denuvo from all its PC versions. This removal includes Steam, Epic Games Store, and the Xbox Game Pass for PC versions. 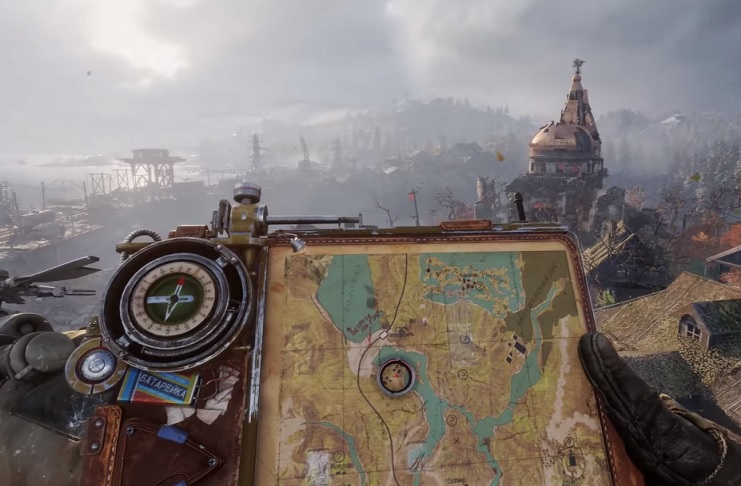 There are not a ton of adjustments done in today’s patch except for a handful of updates. First, the devs fixed the rapidly discharging filter issue in Sam’s Story.

The patch also fixed various filter issues in different areas. The fixes include problems in the humanimal hunter lair and the fog beyond it.

The game also added save backup capability to the Epic Game Store version. In case of a cloud save malfunction, the game will still have something saved for the game.

At last, the game resolved several crashes and a camera rotation issue with the Nvidia Ansel update.

Denuvo controversial with its anti-cheat and anti-DRM software

The removal of Denuvo in games like Metro Exodus is something the gaming community welcomes. Denuvo’s anti-tampering and anti-cheat software are controversial due to different problems.

For its anti-cheat software, Denuvo receives disapproval due to its kernel-level access. Its anti-cheat option runs 24/7, even without the game running. This procedure opens up the player’s computer to many potential privacy issues.

The software runs at boot too and can interfere with many software. Many player reports on Reddit for games like DOOM shows many known issues. Denuvo shows interference with their temperature control systems and even CPU performance. 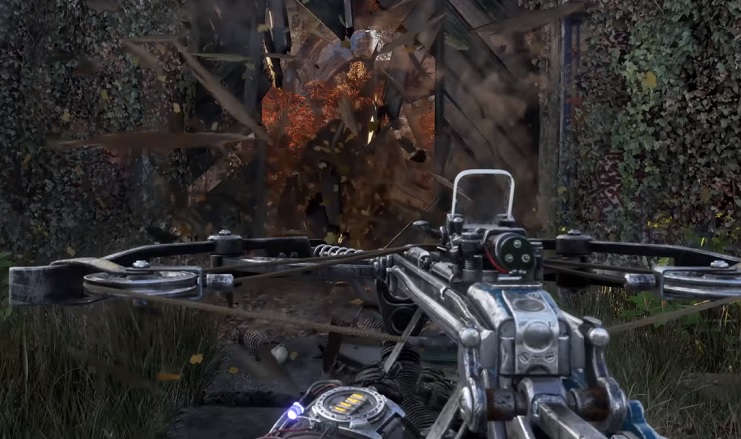 Denuvo’s DRM software also has reports of interference with how player systems work. Some benchmarking reports show that there is a significant reduction in PC performance in games with DRM. Some reports show marginal to zero performance reduction.

What is clear is that DRM software adds to the game’s bloat and loading times. Games with DRM software installed can have an extra 5 to 10% bloat.

While it seems insignificant, PC rigs with limited storage capacity can use valuable space for something else. Games also get significant improvements in their load times after DRM removal.

Metro Exodus is available on all game platforms except the Nintendo Switch, including the Stadia.