The Metroid Prime Trilogy is coming to Nintendo Switch this June, as revealed by a Swedish retailer Inet.

The online retailer updated the information on their website, and this time, the game has a release date.

Metroid Prime Trilogy will appear to Switch this June 19, according to the website. There is no official confirmation from Nintendo yet.

It can be remembered that last year, another source, a Nintendo insider Kindzell said that the trilogy would be launched on the February Nintendo Direct. However, it did not happen.

Also, the US retailer, Best Buy, posted a retail listing for the trilogy on their staff-only database, hinting that it is close to launching.

Gamecube originally released the Metroid Prime Trilogy, which was later followed by a version on Wii. Its remastered version came as a single package on Wii. Then it was re-released again. 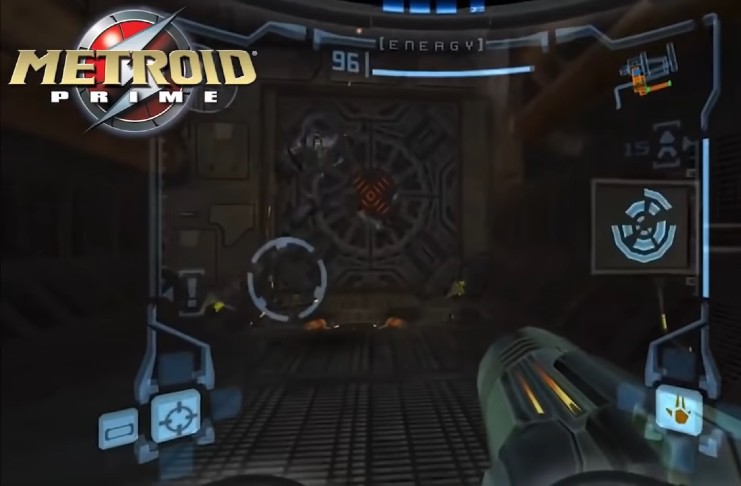 Fans have been anticipating this trilogy since the Metroid Prime 4 was announced and delayed. Rumors bubbled up that it will surface in November 2019. Both these claims came from the same Swedish retailer, making it more interesting.

But given the fact that Nintendo assured a ported version of the trilogy would be launched at The Game Awards in December 2018 and later on released in February 2019, everyone should take it with a grain of salt.

Aside from the long-rumored Metroid Prime Trilogy, other sources revealed that Nintendo is planning a digital release for the long-awaited game. They are also rumored to host a huge Nintendo Direct presentation in June, as a replacement of E3. Fans are looking forward to the game to be part of the show’s reveal.

Aside from that, Nintendo is also thought to be porting the game to the Switch. The company has been porting most of the games into their library as fans demanded a remake of their classics. Currently, the Wii U games are still not included, but there’s no reason for them not to do it. It will fill the gaps for players who are waiting for any development of the Metroid Prime 4 from Retro Studios.

Switch owners will have something to entertain themselves, especially during the lockdown and summer months. There is also the possibility of Nintendo releasing the Metroid Prime Trilogy on June 19. However, along with other plans, all were pressed back with its June Nintendo Direct. Meanwhile, a new rumor surfaced about the 2D version of the game appearing on Switch. Nintendo fans have a lot to look forward to this year.