The “Atypical” star reposted a meme that features a photo of the first couple from the early years of their relationship.

Donald’s arm is wrapped around Melania’s shoulder. He faces his wife with his mouth open in the picture.

Melania, on the other hand, is facing away from her husband. She is wearing a black off-shoulder dress.

“Just a reminder, a hooker, and a con man are running America,” the caption on the meme reads.

Rapaport urged his followers to never forget the caption on the photo. 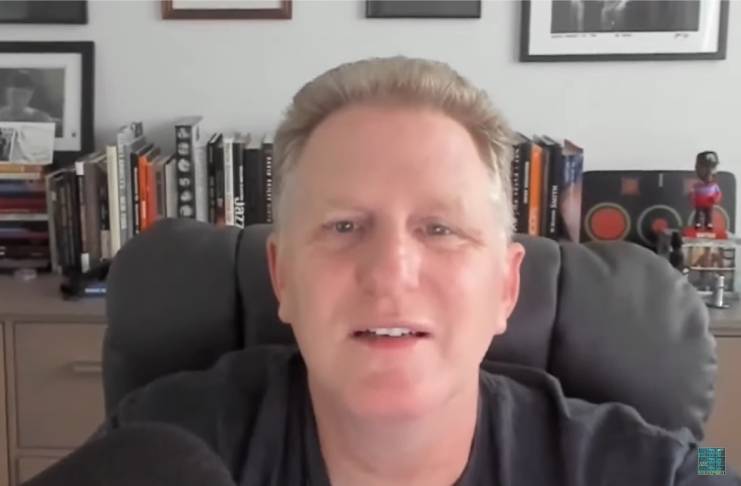 The actor has been an outspoken critic of the president of the United States.

Last month, he attacked Trump and his children in a profanity-laced video uploaded on his social media account.

Rapaport also made fun of Trump’s neck, which his critics likened to a woman’s private part.

In his caption, the “Prison Break” alum called the POTUS a pig and a loser.

In the same month, the actor attacked the first lady of the United States. He called Melania a “dumb animal” in one of his tweets.

The “Boston Public” star called the first daughter malnourished. He also said that it’s unlikely for Ivanka to become president.

Rapaport accused Donald of sucking Ivanka’s personality out of her.

He said that this is what happens since she’s the child of someone who wants to be a dictator.

However, it is important to note that Donald and Ivanka have a very close relationship. Jared Kushner’s wife has never spoken negatively about her dad in public.

While speaking with ABC News in 2016, Ivanka came to her dad’s defense after the POTUS’s series of rude remarks against women made headlines.

The first daughter said that a lot of people talk about gender equality, but they don’t necessarily live it. Her dad, on the other hand, always has.

“My father has empowered women including me his whole life,” Ivanka said.

Ivanka also defended her dad after Donald publicly criticized Hillary Clinton and offended the Jewish community. Kushner and his wife are Jewish.

Donald’s eldest daughter said that it was clearly not his father’s intention to offend anyone.

Ivanka also said that her dad has supported her Jewish family since the beginning.