Michelle Obama and Barack Obama are just like any other couple. Years ago, they went through a rocky phase in their marriage.

During her interview on Good Morning America, Michelle Obama revealed that she and her husband attended marriage counseling.

“Marriage counseling for us was one of those ways where we learned how to talk out our differences. I know too many young couples who struggle and think that somehow there’s something wrong with them. And I want them to know that Michelle and Barack Obama, who have a phenomenal marriage and who love each other, we work on our marriage. And we get help with our marriage when we need it,” she said. 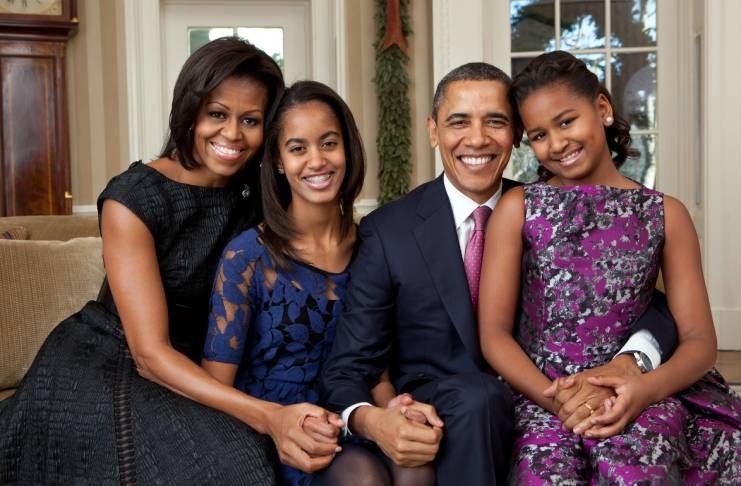 During her interview with Oprah Winfrey, while promoting Becoming, Michelle also shared her realizations after attending marriage counseling sessions. She said that there are times when couples need an objective person to hear them out.

One of the things that Michelle learned was that she was responsible for her own happiness.

“If I’m going to show up equal in this partnership, I have to be able to make myself happy and so I had to stop focusing on what he wasn’t doing and start thinking about how to carve out the life that I wanted for myself, with or without Barack,” she said.

The former first lady said that the more she succeeded in defining herself for her own sake, the better she became in her marriage to the former president of the United States.

Barack and Michelle tied the knot on Oct. 3, 1992. Their eldest daughter, Malia was born six years later. The former first couple had Sasha in 2001.

The ex-FLOTUS also told interviewer Robin Roberts that she wasn’t ready for the criticisms that she got when Barack ran for president.

She was also accused of being unpatriotic and was called an “angry black woman.”

The former first lady said that because she’s a strong, black, woman, she was seen as angry.

“It was another damaging cliché, one that’s been forever used to sweep minority women to the perimeter of every room… I was now starting to actually feel a bit angry, which then made me feel worse as if I were fulfilling some prophecy laid out for me by the haters,” Michelle Obama said.

Images used courtesy of EPG_EuroPhotoGraphics/Shutterstock and Sean Naber / CC BY