The Chromium-based Microsoft Edge now comes automatically on Windows 10 devices. Microsoft announced that the news browser would come along the release of the latest Windows 10 update.

Microsoft made the official announcement through a published article released this week. In the article, the software giant said that the Microsoft Edge is now available on Windows 10 through version 1903 and 1909.

Microsoft Edge originally rolled out for Windows 10 in January. Yet, it came as a standalone browser that users had to download and install manually on their devices.

Microsoft’s announcement that the Chromium-based browser will come along the Windows 10 update makes Edge readily accessible for Microsoft customers.  It means that the huge amount of Windows 10 devices across the globe will automatically have the Edge installed.

Reports say that users may expect the Edge browser to show up on their devices in the days ahead. Yet the giant clarified that it would be a gradual rollout.

Some users may have to wait for some time before getting their hands on the Microsoft Edge experience. However, since the update covers version 1803 and higher, the browser should start showing up on all supported devices soon.

Over the past months, since the Microsoft Edge rolled out, the software giant continued to work out on its progress. The innovations included the synch extension ability. 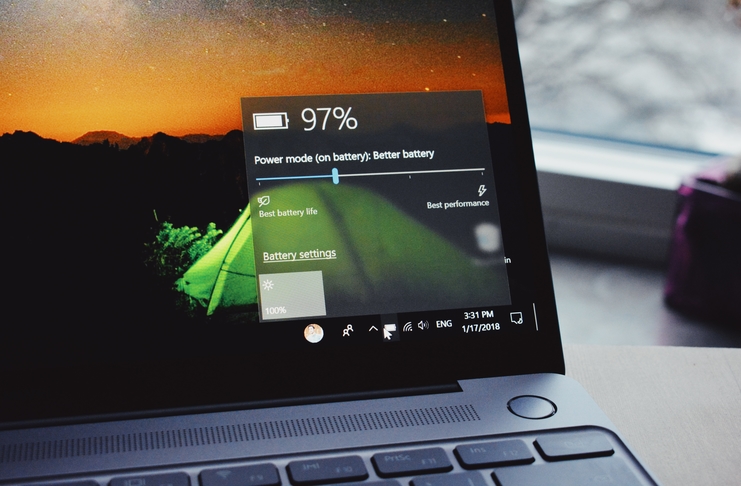 Due to the added capability for sync extension, the Microsoft Edge browser automatically installs browser extensions. Users no longer need to look for extensions and install them manually.

Another innovation that Microsoft did with the Edge browser for the past month is the clearing exemption of certain cookies. For websites that users want to stay logged in to, allowing the cookie to remain even after the browser closes, allows easier navigation.

More features on the Windows 10 update

On the other hand, Microsoft’s published statement showcased a list of innovations that will come along the most recent update on Windows 10. The update comes with a list of improvements and fixes.

The list includes migration of features from the current version of Microsoft Edge to the new one. The migration will include Start menu pins, tiles, shortcuts as well as taskbar pins and shortcuts.

Windows 10 users need not worry about their current Microsoft Edge data as they will be available on the new update. Most protocols of the current one will automatically migrate to the newest version by protocol.