Microsoft might delay the launch of its will momentarily shelf the release of the new Microsoft Neo device this 2020.

We are now living in a new world where new factors in the supply chain must be considered. Aside from considering raw materials and labor force, companies must now also include the effect of the virus in their production line.

Many companies have shut down their factories amidst this virus. The shutting down can directly be attributed to the lockdown of cities amidst the spread of the coronavirus.

Demands for non-essential items have plummeted while demand for daily survival necessities has risen to uncontrollable proportions. An example of a non-essential item during these times is consumer tech, such as phones and laptops.

Given the forecast, some companies have considered foregoing big 2020 tech launches.

Microsoft will delay the launch of Microsoft Neo

While other companies are still just considering to postpone their launches, Microsoft has led the pack by actually postponing the launch of their new Microsoft Neo.

This was confirmed in an internal meeting headed by Chief Products officer, Panos Panay. He informed that no Microsoft Neo device shall reach consumers this year.

Late last year, Microsoft announced its new slate of devices that boast dual-screen features. Despite not being first to market, Microsoft has shown some promise in their new developments

The Microsoft Neo will have the new Windows 10x as its operating system. This shall be an exclusive OS that will drive the new wave of dual-screen laptops.

In fact, Microsoft has already launched an emulator system where developers can tinker around the OS to develop new software for it.

Naturally, Microsoft would want to have their own device as the pioneer to use this system. Hence, the Lenovo Thinkpad X1 Fold will have to take a step back until Microsoft releases its Microsoft Neo foldable devices. 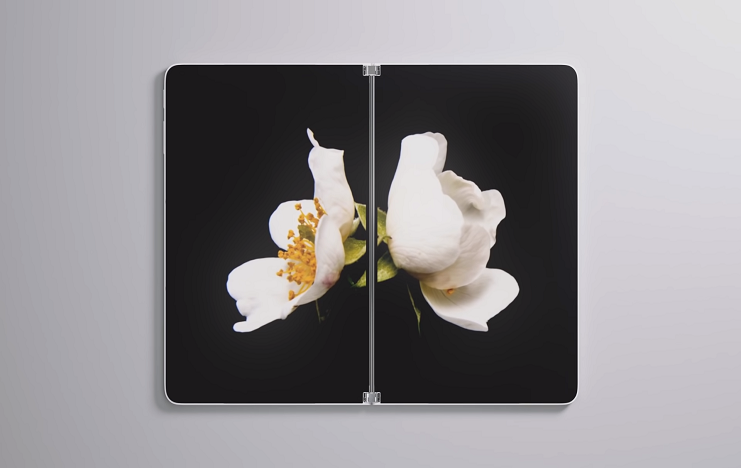 As of writing, the postponed delay is only affecting the Microsoft Neo, it would seem like Microsoft is pushing through with their foldable phone, Microsoft Surface Duo.

Microsoft is expecting that the sales for devices this year will be low, and this isn’t exactly a unique perception of the market from their company.

Luckily for the company, the demand for their other services have gone up. Microsoft has seen a dramatic increase in the downloads of Skype and Microsoft Teams.

In a statement that they released, Microsoft said that Skype now has up to 40 million active users, which is up by 70% in a month. On the other hand, Microsoft Teams has experienced a 12 million user increase from its base.