Microsoft Office 365 finally puts an end to the reply all mail storms. The software giant launched a feature to control mail flooding.

Microsoft finally took a step about the reply all mail storm that users faced. Office 365 now comes with protection against mass-sent emails.

The software giant rolled out this week a detection feature that will filter out the emails sent to Office 365 users. This specifically applies to emails sent by clicking the reply all option.

The featured dubbed as reply all storm protection will trace the Office 365 bulk emails’ behavior. The feature will automatically block the succeeding messages once the trigger activates. 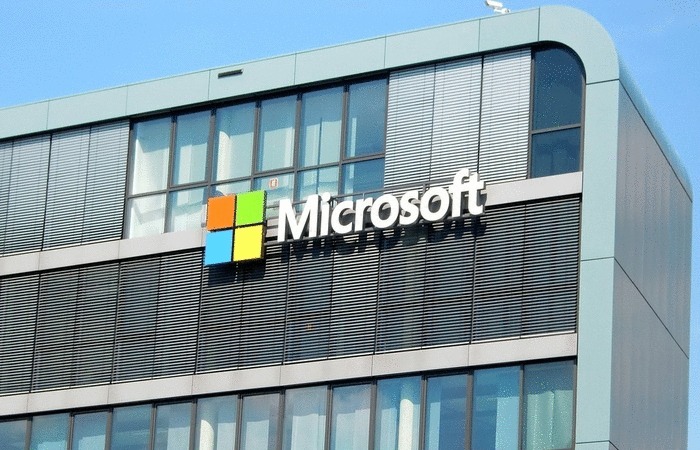 Exchange Online will keep then email thread blocked for four hours. This will give the Office 365 server a chance to receive priority emails.

The Office 365’s reply all storm protection prevents email servers from crashing due to high traffic. The said issue often happens to companies with a big employee population.

Microsoft had its share of the crashing email servers due to high traffic. The first incident happened in January 2019 and the recent one took place in March 2020. A Microsoft employee sent an email to more than 52,000 employee recipients.

It is unclear how many among a large number of recipients choose the reply all option. One thing the software giant was sure about, the reply all option was pressed multiple times in an hour.  As a result, the company’s email servers crashed. Microsoft’s internal communications were clogged for hours.

The reply-all storm protection is available for all Microsoft Office 365 users with a generic level of privileges. The company however assured that it s working on adding admin controls so that they can customize their own level of limit detection.

Microsoft also plans to have the real-time notification function for the reply all storm protection. This will alert the server administrators on the potential risks of an email server crash on their Office 365.