The software giant just announced that it has completed a supercomputer for OpenAI. The announcement took place along the public launch of Microsoft’s latest and greatest.

At the Microsoft Build 2020, a developer conference held recently, the giant made its special announcement. It said that it finally completed its machine learning research over the OpenAI exclusive supercomputer.

Microsoft revealed that the supercomputer boasts at 10,000 GPUs. The OpenAI exclusive device will also showcase 285,000 CPU cores and the network connectivity for each GPU server will be at 400 gigabits per second.

The company classified the most recent launch as a world-class machine. It also rated the supercomputer as fifth among the fastest computers across the globe today.

Sam Altman, OpenAI Chief Executive Officer expressed how he felt about the discovery. He stated how he wondered the dream system would look like seeing all the needs.

He added that they were just learning more about the different limits of supercomputer components. All the wonderings ended because Microsoft finally made it.

In 2019, Microsoft already gave the public a preview on its plan about the supercomputer. The software giant announced that it is investing in a billion-dollar project.

The company said last year that it is working on an organization with a mission to create artificial general intelligence. It further revealed that the team aims to make the supercomputer a humanity safe creation.

A blog post on Microsoft’s official page said that the supercomputer is now made available in Azure. It is specifically designed to train large artificial intelligence models.

Developers described Microsoft’s supercomputer as a pioneer in aiding the extremely large AI models. It makes the infrastructure needed to train the AI models available.

Developers also believe that Microsoft’s boldness to take the first step will pave the way for other developers to make the move as well. They see it as an open platform for developers and organizations to start something on the ground. 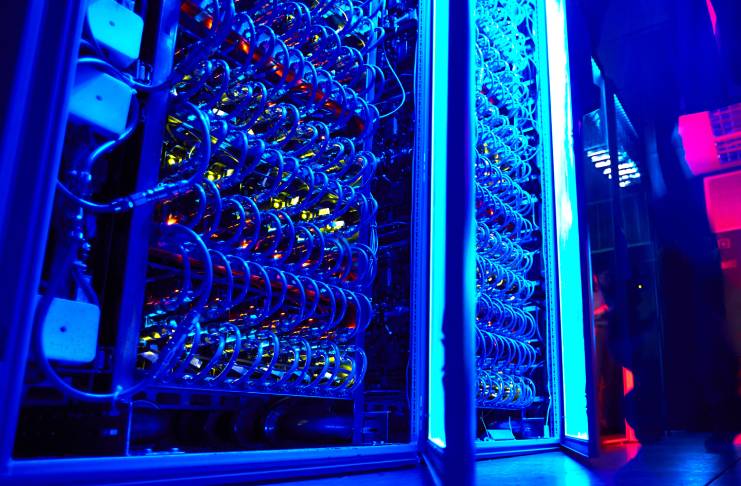 Kevin Scott, Microsoft Chief Technical Officer describes the potential of the supercomputer in a statement. He said that the breadth of the things they can enable is what makes the models exciting.

Microsoft followers are still waiting as the software giant did not release the performance data for the OpenAI exclusive supercomputer yet. It has not also been included yet to the top 500 list of supercomputers.